theBit.nz
HomeReviewsHow to use TikTok in the US (if/when Trump bans it)
Reviews 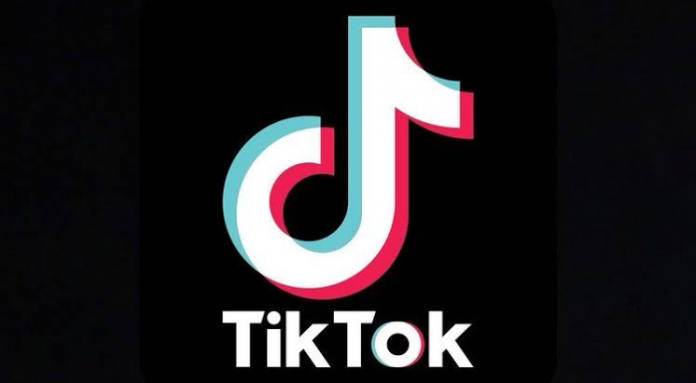 If Donald Trump bans TikTok in the US you’ll need to use a VPN to use the popular video-sharing platform.

How to use TikTok in US: Quick guide

It’s as simple as that.

Trump’s ban will only affect users in the US. The video-sharing social network will still exist, and will still be available for the rest of the world to use. The way to get around Trump’s TikTok ban, therefore, is to use a VPN to spoof your internet connect to one outside of the US.

Reports suggest that Donald Trump is on the brink of banning TikTok in America. The Trump administration has been skeptical of TikTok’s parent company, ByteDance, for several years. In November 2019, the Council on Foreign Investment in the United States (CFIUS)  conducted a security review of the app, its privacy practices, and alleged links to the Chinese Communist Party.

If Trump were to ban TikTok, he would likely adopt the same approach he used with Huawei – placing the company on an Entity List that prevented US company’s from working with TikTok.

If it’s the former, users will need to use a VPN and access TikTok via a web browser. If the ban is limited to just the US, users can us a VPN to change their App Store region and continue using TikTok like before (albeit via a VPN now).

Facebook
Twitter
WhatsApp
Linkedin
Previous article“I know [Password] is one of your password on day of hack.. Lets get directly to the point.” [Email Scam]: How to act when you get THAT email.
Next articleD-Link DIR-X1560 AX1500 Wi-Fi 6 Router review