theBit.nz
HomePeopleInterview with IGEA CEO Ron Curry - on gaming's gains during the...
People 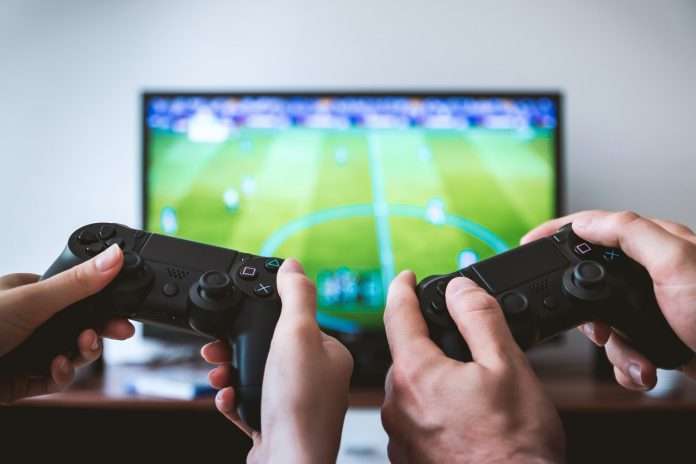 The gaming industry in New Zealand is worth an estimated half-a-billion dollars and is one of our fastest growing tech success stories. Indeed, 96 percent of local creators’ income comes from overseas audiences and international firms have their eye on our best and brightest.

In 2018 Grinding Gear Games in Henderson was sold for over $100m to Chinese tech-giant Tencent and this year Sweden’s MTG forked out over $200m to acquire Auckland-based Ninja Kiwi studios.

A startling 76% of Kiwi parents play video games with their children, with connection being the number one reason they play together. Gaming also encouraged learning and social connection.

The survey quotes Bond University’s professor, Jeffrey Brand, who believes that – “New Zealand parents are starting to see video games as more than just entertainment – games are becoming a way for parents to connect with family on another level with 58 percent of parents saying their children’s schools are now using video games as another avenue to teach.”

Attitudes have flipped. Gaming, once dismissed as a waste-of-time, is today a great way for parents to engage with their children, while having fun and reinforcing what their children learn.

One 41 year-old woman surveyed, who lives alone, cites her time gaming as helping her overcome depression during the recent lockdowns.

The research also found that mobile gaming was the most popular category, followed by PC gaming and console games.

Perhaps the most surprising stat was that streaming services and video games have overtaken free-to-air TV as the top forms of entertainment – no wonder many movies resemble video games.

I reached out to IGEA CEO Ron Curry to find out more.

How has the pandemic affected the gaming sector?

When you consider that the majority of people play games together and games have been a key connector throughout the pandemic, it is no surprise to see that people have been playing games more than previously, but using them for different reasons other than just having fun.

I was surprised by the average age of today’s gamer – 35 – did that come as a surprise to you?

Not really.  The age was only up by one year on previous reports and mirrors the NZ population generally.  When that many New Zealanders play games (3.7 million people), it really isn’t too much of a shock to us.

How does the tech behind gaming drive innovation in other sectors?

Your study says that we preferred playing video games over watching free-to-air TV, second only to streaming TV and movies – what does a generation brought up on video games mean for the entertainment industry – a lot of movies these days look a lot like games.

We think there are likely many parents introducing their kids to games which adds to the overall popularity of the format.  Similarly, the interactivity and social aspects of games were likely driving growth during the pandemic when people were required to physically isolate.  That observation about movies looking like games these days is also true in many cases.

48% of all players in New Zealand are women.  Over the age of 45, women are playing more than men in NZ, but men still play more than women below that age.

When should a parent be worried that their child is spending too much time gaming?

Games should be a balanced part of the overall entertainment diet for children.  We see a lot of experts recommend quality over quantity, so look at the types of games they are playing, who they are interacting with, what they are learning and how that fits with their schooling and other extracurricular activities.

The best way for parents to know not only are their children playing too much, but also safely, is to play with them and talk to them about their experiences.

What are the big trends in gaming at the moment?

With so many people playing, there are options for everyone, though at a surface level it appears people really enjoy playing with others and any games that offer that opportunity are doing well.  Having said that, we are also seeing growth in narrative and story based games for those players looking for something different.

What sort of value does the gaming sector hold for NZ?

We haven’t been able to provide statistics for that in 2020 however last year it was half a billion dollars.

What will the New Zealand gaming sector look like in a decade’s time?

According to the NZGDA, the NZ game development sector has been growing and delivered export revenue and jobs for the NZ economy.

With support from the government, this would expand even more creating an even more vibrant and thriving game development sector in NZ.