theBit.nz
Home Opinion Why we should all rely a little less on Googling
Facebook
Twitter
WhatsApp
Linkedin 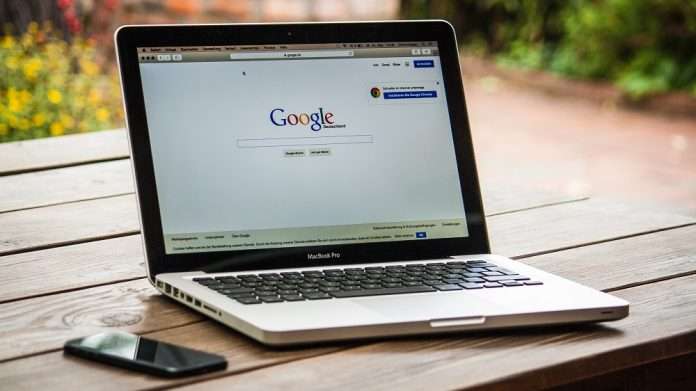 In 2015, I apparently made 14,895 Google searches. I’d like to give you an update for 2021, but it seems Google will no longer easily tell you exactly how tethered you are to the big-money making part of its business, and that’s probably sensible.

For most of us, Google is an extension of ourselves, able to plug gaps in our knowledge and memory in seconds. I even use it as a calculator when dealing with my accounts when, if I really put my mind to it, I could figure out percentages in my head. But why, when Google is so much better at it than I’ll ever be?

I’ve long felt a bit uncomfortable about this because I used to work in SEO. That’s ‘Search Engine Optimisation’ if you’re lucky enough not to be familiar with the acronym, and it’s the art of getting your page to appear up the search rankings for certain key terms. Suffice it to say, there are ways of getting your page to appear high up the rankings, and it’s based on algorithms’ best guesses based on page content and sites linking to it, rather than any objective form of quality or truth.

That’s why you occasionally get embarrassing stories of Google ‘promoting’ conspiracy theories or specialist interests: it’s all automated and can ultimately be gamed by those with enough time and/or money. A silly but recent example: Redditors managed to get the Game of Thrones showrunners to appear on searches for “bad writers”. There truly is no fury worse than that of a fanboy scorned.

But even if I had full confidence that results were objectively correct, I’d still feel uneasy about people generally turning to Google for knowledge, because it’s all so superficial. Reading the Wikipedia entry on string theory may give you a rudimentary grounding in it, but it’s not equivalent to studying physics at university, and then committing years of postgraduate study to that particular branch of the subject.

Yet, for some reason, Google seems to give some people that confidence — see also noisy social media anti-vaxxers who prefer to get their data from someone on YouTube paid for outrage clicks, rather than someone who has actually studied infectious disease patterns.

But all of this ill-ease was purely anecdotal based on an unhealthy habit of reading below the line on news articles as well as the darker corners of Twitter and Reddit. And as we all know, these things aren’t representative of the real world.

But this week, I discovered a new data point which makes me more concerned than ever.

The New Statesman highlighted an alarming study published in the Proceedings of the National Academy of Sciences in the United States of America (or PNAS) entitled “People mistake the internet’s knowledge for their own”.

You can probably guess the conclusions based on that matter-of-fact title, but the way they were reached is fascinating. Participants were asked to complete a general knowledge quiz, and those permitted to use Google were more likely to agree with statements like “I am smart” and “I have a better memory than most people,” as well as being more inclined to overestimate how well they’d do in a quiz without the aid of a search engine.

But when asked to write down their answer to a question before confirming it with Google, or even leaving it 25 seconds before searching, they proved more accurate at judging their own limitations. “In a world in which searching the internet is often faster and easier than searching one’s own memory, people may ironically know less but believe they know more,” the study’s author Adrian F Ward concludes.

To add to this, as The New Statesman points out, other research has suggested that we’re less likely to remember stuff if we know it’s something that can be easily Googled later. In other words, our brain seems to be outsourcing functionality to our smartphones, which doesn’t feel ideal for obvious reasons.

I’ve previously explored how our brains aren’t really evolved enough for the internet, and while this example is pretty mild in the greater scheme of things, it’s still not great. After all, combine all of the above and what do you have? A search engine that can be manipulated by special interests yet is still trusted enough by people that they mistake its knowledge for their own, and who are so reliant on it that they routinely forget stuff. Ouch.

So, next time you’re out of your depth in a debate, instead of turning to Google to back up your entrenched position, it may be best to embrace the Socratic paradox: “I know that I know nothing.”

And yes, the irony isn’t lost on me that I had to Google the full quote. Do as I say, not as I do, etc. – and I’m going to resist the temptation to Google the origins of that aphorism as a gesture of good faith, too.

No Christmas for crypto