theBit.nz
HomeOpinionTragedy bring out the worst of Twitter (or: you say it best...
Opinion

Tragedy bring out the worst of Twitter (or: you say it best when you tweet nothing at all)

Tragedy bring out the worst of Twitter (or: you say it best when you tweet nothing at all) 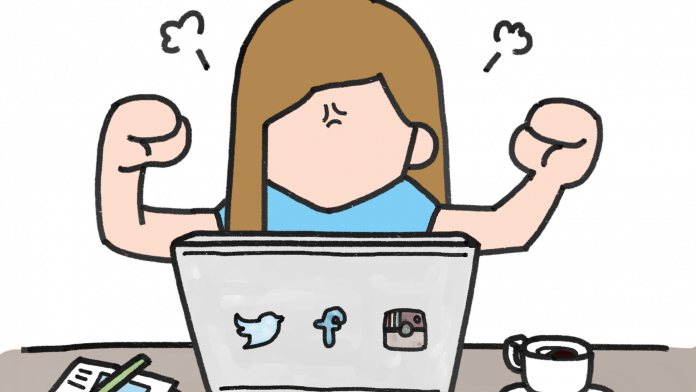 I don’t know how much — if at all — the story registered in New Zealand, but last week in Britain, a member of parliament was murdered. Sir David Amess was stabbed five times while at his regular constituency meeting, and died at the scene.

A murder of any public figure is shocking, but it was Amess’ low political profile that made this one all the moreso. This wasn’t a prominent minister: he was first elected in 1983, and never aspired to be more than a good local MP, often laughing at the idea the whips could tempt him to stay in line with the baubles of high office. He was, even though pretty much diametrically opposed to me politically, by all accounts a solidly good egg, as the tributes from colleagues of all political stripes make abundantly clear.

All of which makes the Twitter discourse that surrounded his death deeply upsetting. While I should stress that the majority were likely respectful, clicking on the hashtag was all a bit depressing.

(As a side note, it’s probably quite telling that Twitter surfaced the more unpleasant tweets on the subject of somebody’s death. That’s the sign of an algorithm that prioritises any kind of engagement over information, no matter the societal consequences. See also: YouTube; Facebook.)

And such caveats were on the respectful end. Some tweets actively celebrated the death of a low-key political figure who left behind five children and a bereaved widow. Others merely suggested that, because of political disagreements, they wouldn’t be shedding any tears. Yet more, tastelessly, tried to make partisan political points about the nature of the attack.

All of these tasteless tweets, of course, brought out others amplifying the gross sentiments through performative condemnation. While the anger was often understandable, you couldn’t really escape the feeling that many were simply looking for an argument, moral superiority, to harm their political enemies or the dopamine hit of likes and retweets that Twitter deals in. It felt so grubby and shameful, like watching people spoil for a fight during a minute’s silence.

This would be depressing about even the most divisive figures, but for Amess it feels even worse. As I mentioned at the start, he was widely liked and seen as a dedicated public servant. If certain elements on social media can’t bring themselves to be kind even for a second when such a person has been brutally murdered, then what hope is there for any kind of online civility between opposing tribes?

Social media companies want you to believe that you always have to say something in response to everything. Those trending topics and that inviting text box begs users to type first and think later. It’s nonsense, of course: nobody really cares if you don’t comment on every bit of news as it comes out, and writing something in haste can, and has, ruined lives.

Jon Ronson’s wonderful book So You’ve Been Publicly Shamed should be required reading for anybody who wants to fully engage in Twitter, highlighting several such case studies and reminding everyone that their words matter –- even the most cathartic, self-righteous feeling pile on shouldn’t be entered lightly.

Some, clearly, believe themselves to be the exception to the rule, such is the popularity of bios including the phrase “blocked by @so-and-so”. As if upsetting another human being to the degree that they can’t bear seeing your abuse is a righteous badge of honour, rather than the sign of an unrepentant jerk.

The term #bekind comes up on Twitter quite a lot: it’s a reminder that most Twitter accounts have a real person behind them, and that nobody can know the exact circumstances of those behind the keyboard. But it’s clear that, for some, this moral philosophy need only be followed selectively.

A better way of living online would be to follow that old offline adage: “if you can’t think of anything nice to say, you shouldn’t say anything at all.” This would not only deprive attention seeking controversialists of oxygen, but would help engineer the kind of civility deeply missing this week.

It seems blandly obvious when I type it, but apparently in 2021 it needs saying: When faced with tragedy, if people can’t bring themselves to offer the bare minimum of respect, then better they shut the hell up, and leave the public space for those who will.