The Samsung Galaxy S21 FE is still coming, but is late really better than never?

The Samsung Galaxy S21 FE is still coming, but is late really better than never? 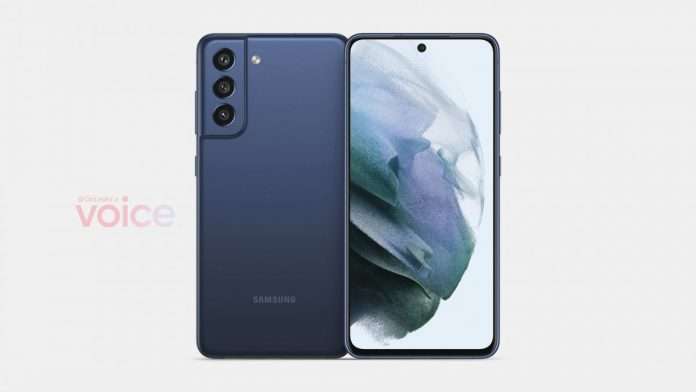 Samsung’s will-it, won’t-it drama with the Galaxy S21 FE has swung back once again to ‘will’. Over the weekend, two bits of fairly conclusive evidence popped up to back up the idea that Samsung will launch the flagship-minus phone in January 2022. It’s certainly going to push the phrase “better late than never” to breaking point.

First, the retailer Box.co.uk added a bunch of official S21 FE cases to its site, some with pictures and all of which are made by Samsung.

The page is still up 48 hours later, with Box clearly not having the decency to pretend to be embarrassed about leaking the world’s worst kept secret. Sadly you can’t pre-order an official case for a phone that doesn’t officially exist, but you can create a stock alert so you’ll be the first to know when it’s not merely theoretical.

“Hold my alcohol-free beer,” said someone at Samsung’s United Arab Emirates office, before the site published a support page for the phone that doesn’t exist. Clearly Samsung does still care about this sort of thing, because the page is now scrubbed from the internet — though not before I snagged a screenshot for a news story I wrote over the weekend.

It’s been a troubled launch, to say the least. Any phone that is rumoured cancelled not once, but twice before pulling a Lazerus isn’t having a great time of it. And even though it appears like it will finally be available for buyers to pick up in January according to a couple of leakers, I can’t help feeling that it’s a big case of ‘too little, too late’.

There are a few reasons for this, but the most obvious is that with every day the Samsung Galaxy S21 FE is delayed, the less appealing it feels. The S20 FE was released in September 2020, over four months before the S21 emerged in January. By contrast, the Samsung Galaxy S22 is expected to follow a month after the S21 FE in February. Yes, it will doubtless be a lot more expensive, but it’s hard to imagine anybody buying the ‘Fan Edition’ of a year-old phone on the eve of the next model being released.

On that note, let’s talk about the ‘Fan Edition’ name, which has always bugged me as an irritating misnomer. Surely an actual fan of the S21 would already own one, and wouldn’t be even slightly tempted to trade in their pride and joy for a slightly inferior version with a lower RRP? This is even more acute with the S21 FE, of course, as the Snapdragon 888 that powers it will no longer be Qualcomm’s most powerful chip, thanks to the repeated delays and the impending arrival of the Snapdragon 8 Gen 1.

And on the subject of that lower RRP, rumour has it that the Samsung Galaxy S21 FE will be priced at US$699 when it emerges, which is around NZ$1,031. That’s not that much less than the NZ$1,399 Samsung charges for the better specced Samsung Galaxy S21 brand new, and suffice it to say it’s even more competitive if you go pre owned.

Samsung phones, historically speaking, don’t hold their value very well, which is why delaying the S21 FE by so many months looks like an even more catastrophic move. Suffice it to say that if you’re happy with the pre-owned market, you don’t even have to wait until next year — you can already buy a second-hand Galaxy S21 for cheaper than the (rumoured) FE price, with ‘Buy Now’ prices going under NZ$1,000. It’s only going to drop lower at the turn of the year as owners sell up in advance of the S22’s arrival.

All of this doesn’t leave me feeling especially confident about the Samsung Galaxy S21 FE’s chances, but I suspect Samsung has fully bought into the sunk-cost fallacy. If I were a decision making executive at the company, I’d give the S21 FE one big, final delay… all the way back to September 2022. I’d then rename it the S22 FE — the S22 isn’t expected to look very different to the S21 afterall — and watch it fly off the shelves. Well, provided everybody isn’t foldable crazy by then…