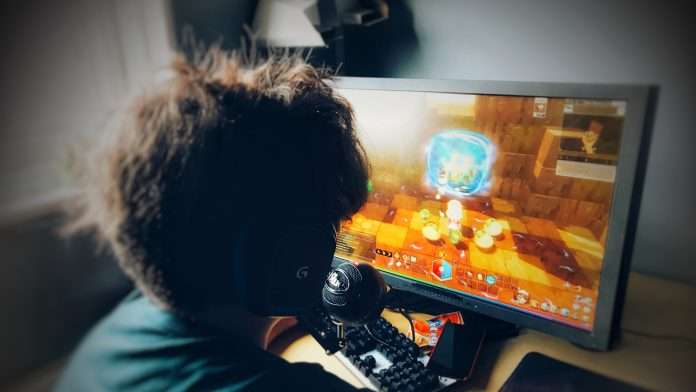 NortonLifeLock unveils Game Optimizer (called GO) as a new feature in the Norton 360 for Gamers pack. This feature helps clear power-hungry applications running in the background to free up computing power which can then be used to improve gaming performance.

Bloatware (unnecessary applications like trials and browser extensions) have high RAM usage and if not properly closed after use, will stay up in the background using up the PC’s memory. The user can manually clear these unwanted applications by uninstalling them through settings or by purchasing a PC cleaning software. This is automatically done by the Game Optimizer to clear up memory for the user’s gaming needs.

Before this update, Norton solely focused on online security and not on improving gaming performance. Gaming-centric Antiviruses like BullGuard provided an impressive Game Booster (which does exactly what Norton’s Game Optimizer does) along with security and was thus preferred over Norton by gamers.

Norton 360 for Gamers also improves on its Dark Web Monitoring feature by not only searching for sensitive information like account details, email addresses, and credit card information but also Gamertags, and other online names on the dark web. The user will be alerted if it finds any.

In addition to the Game Optimizer, Norton 360 for Gamers users will also have access to Norton Crypto, Norton’s cryptocurrency mining platform, which is set to release later this month.