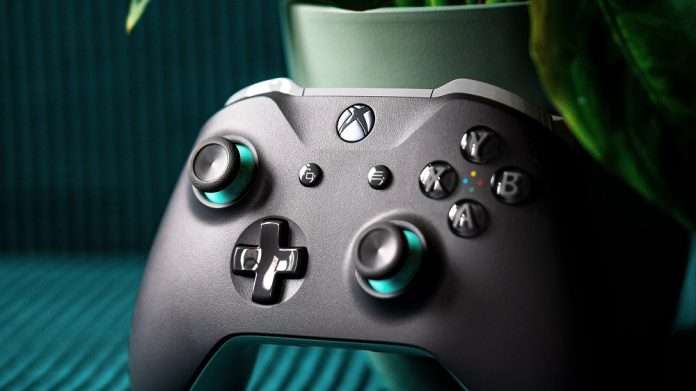 This week, it was revealed that Microsoft plans to spend just over NZ$100 billion on buying Activision Blizzard — a company that’s been more newsworthy for its alleged unsavoury work culture than its entertainment output in recent months.

While the New Zealand dollar figure sounds more impressive than the US$68.7 billion it’s more widely reported as, make no mistake: this is an enormous amount of money to pay, even within the context of tech. In fact, it’s the highest price ever paid by a US company for a tech acquisition, narrowly beating Dell’s purchase of EMC in 2016.

Here’s some stats to put that into perspective:

– It’s nearly 17 times the amount Disney paid for Lucasfilm for the rights to Star Wars and Indiana Jones.

– It’s about NZ$13.6 billion more than the current net worth of Nintendo.

But even by Microsoft’s Xbox purchase standards, it’s pretty remarkable. The company paid NZ$11 billion for Bethesda (Fallout, The Elder Scrolls, Doom) and NZ$3.6 billion for Mojang (Minecraft). NZ$100 billion is simply a staggering amount of money for a company that recently has seemingly done little more than pump out Call of Duty games to pack the Christmas charts.

Yes, technically that’s harsh for a company that owns the rights to Spyro, Crash Bandicoot, World of Warcraft, Guitar Hero and Candy Crush, but look at the Google result when you search for the phrase “Activision Games”:

Of course, all the examples above (with the possible exception of Lucasfilm, which was always a steal) looked a bit nuts at the time, and the nature of these things is that they tend to look better value when compared to future transactions. People may have raised their eyebrows at Facebook buying Instagram, but given it’s Mark Zuckerberg’s only real way of talking to young(ish) people now, it doesn’t look half so strange.

But even knowing that in all likelihood acquisitions will get more expensive in future, this still looks hard to justify. At the time of writing, five Call of Duty games appear in the top 50 best selling games of all times list, but to put that into perspective, 27 of the remaining 45 were made and sold by Nintendo, only available on the company’s own hardware.

To make the Activision acquisition make sense, you have to assume that Microsoft intends to make all the company’s games Xbox and PC exclusives going forward to boost its ‘Netflix of Games’ service Game Pass, and while that will no doubt attract some PlayStation gamers over, it would need a hell of a lot to abandon ship to recoup the lost sales to PS5 gamers. As a reminder, Sony’s console currently outsells the Xbox Series X and S by over 50% even with severe shortages.

That also assumes that other companies don’t have the special secret sauce that makes Activision’s titles such big sellers which… feels like a stretch.

Call of Duty may have perfected the competitive first-person shooter formula, but it’s not exactly rocket science, and it’s wishful thinking for Microsoft to assume that someone won’t try and fill the massive Call-of-Duty shaped gap on PS5.

Off the top of my head, EA could double down on Battlefield, or Respawn — a developer that was founded by people who made the modern Call of Duty games — could step in with something new. Someone like Gearbox software could come up with “I can’t believe it’s not Call of Duty.” Any of these could easily stem the flow of PS5 defectors, especially as any such release would likely be multi-platform, and thus have a far larger player base.

With the Call of Duty behemoth neutered — if you’ll excuse the curious metaphor — where does that leave Microsoft’s shiny new acquisition? Mostly with dormant franchises like Guitar Hero, Tony Hawks, Spyro the Dragon and Crash Bandicoot, or with those that are exclusively/primarily PC based like Diablo, Starcraft and World of Warcraft.

Okay, Overwatch and Candy Crush Saga are exceptions for very different reasons, but generally speaking these don’t feel like the kind of games to make PlayStation 5 owners suffer from buyers’ regret. And I say that as someone who still owns plenty of plastic tat from the days when Guitar Hero dominated the sales charts.

If I were an Activision shareholder, given the previous state of headlines about the company, I’d be cock-a-hoop at this development, and wouldn’t believe my luck at the price Microsoft paid. If I were a Microsoft investor, however, I’d be more inclined to wonder what the decision makers are playing at.

I guess we’ll find out in the next decade.