Is my cryptocurrency investment really just gambling under a more professional name?

Is my cryptocurrency investment really just gambling under a more professional name? 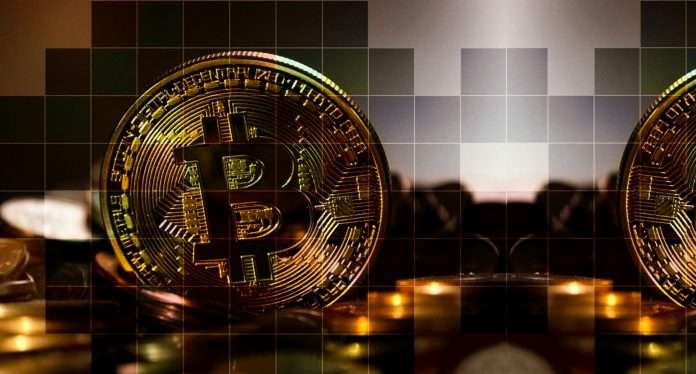 Outside of Bitcoin zealots, there aren’t many people who would argue that investing in cryptocurrency isn’t a gamble. But is it gambling?

I can’t say I’d given the question much thought until I received a press release this week announcing the results of a survey of over 1,000 British gamblers. It found that 56% viewed trading in cryptocurrency a form of gambling – and you would think they’d know. While the flip side to this is that 44% don’t believe investment in cryptocurrency to be gambling, YouGov backs up the theory, with its estimate that 17% of gambling adults are also investing in cypto, compared to 11% of the UK population at large.

The survey was presented to me by the company Gamban, which notably has a vested interest in the question, given it’s a company that blocks access to gambling sites and apps for self-confessed addicts. A cynic would argue that a press release about the ever-popular topic of cryptocurrency would give the company a bit more visibility than it might otherwise receive, but to Gamban’s credit, it has put its money where its mouth is and will be blocking access to Cryptocurrency exchanges for customers from August 1.

I was quite happy to dismiss this as pure PR, but then I remembered two purchases I made all the way back in 2017.

I write this not to show off (well, not just to show off anyway), but because it’s weirdly illustrative of something.

The political bet was based on having more knowledge than the bookies: I believed Vince Cable to be underpriced at 10-1 because I followed the news and knew he was one of the few people qualified to take the job, should the party do as badly as the polling suggested it would.

And what I didn’t mention above is that I also bet on two other candidates who failed to win their respective seats (one of whom, former leader Nick Clegg, eventually ended up as a Facebook executive – something nobody would have bet on, including himself). So even with this actual, demonstrable knowledge, it was far from a sure thing and sensibly hedging my bets actually meant my overall profit weakened.

The cryptocurrency speculation, meanwhile, was based on knowing only slightly more than nothing. As I’m not interested in buying drugs, guns or a Tesla, I didn’t have any plans to actually use my new currency as actual currency. I’d just seen graphs go up and figured I’d give it a go, which is exactly why they put warnings like “YOUR CAPITAL MAY BE AT RISK” or “YOUR HOME MAY BE REPOSSESSED IF YOU DON’T KEEP UP PAYMENTS” in large, idiot-proof type on official documents. It’s also, notably, the same kind of appeal that get-rich-quick schemes use to tempt in new meat for the grinder.

That’s probably the reason why the UK’s Financial Conduct Authority has made it clear that anybody investing in crypto assets “should be prepared to lose all their money”. I, and millions like me, am essentially betting on the 21st century version of Tulip mania.

And yet, by my calculations, my political bet earned me a 900% return on investment, while my cryptocurrency investment, at its peak, increased by 1,381.5%.

I suppose that if you were feeling generous to me, you could argue that investing in Ethereum and Litecoin was sort of an each-way bet. But anybody who has followed cryptocurrency knows that pretty much every other currency is tied to the fortunes of Bitcoin: if Bitcoin collapses, they all collapse.

I’ve definitely seen that trademark Bitcoin volatility as the graph above demonstrates, but crucially, in four years, the total in my crypto piggybank has never dropped lower than my initial seed investment. It feels like a sure thing –  intellectually, I know it’s not, but instinctively that’s how it feels. And the worst thing for a winning gambler is to forget that their success is built on nothing more than luck.

So is cryptocurrency trading gambling? Maybe not literally, but for me the mantra of “only spend what you can afford to lose” applies equally, as both owe far more to chance than their respective advocates would publicly acknowledge.