Buying a car? Go electric or pay for someone else to

Buying a car? Go electric or pay for someone else to 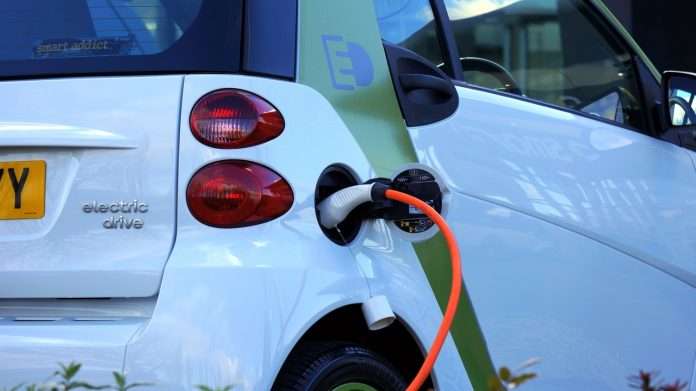 No, Waka Kotahi’s “clean car discount” doesn’t reward tidiness, but it is a way to get more people into electric vehicles and support the government’s aim to be carbon neutral by 2050.

The rebates announced yesterday are $8,700 for a new electric or plug-in hybrid car, and $3,500 for used cars.

But the scheme gives with one hand and takes with the other.

Buyers of new and used petrol powered cars will, come January 2022, be in for a shock.

That news has kicked off a political storm, with the National Party transport spokesperson Michael Woodhouse describing it as “tax by stealth” – but the scheme seems to have had the intended effect of raising public awareness – at the moment just 2 per cent of our fleet are EV – and pushing consumers into going electric.

Car dealers I spoke to today were busy fielding calls over the new changes, with many just getting up to speed themselves.

To qualify for a rebate, a vehicle must cost less than $80,000, including GST and on-road charges, and have a safety rating of 3 stars or more on the website www.rightcar.co.nz. when the scheme starts on July 1.

But be quick – Waka Kotahi advises that if due to demand, funds are exhausted “no discounts (rebates) will be offered on vehicle registrations until funds have been replenished and the scheme re-opened.”

Also be aware that only new and used electric and PHEV’s are covered – hybrids are not part of the current announcement.

What’s the difference? A hybrid gets its energy simultaneously from a gasoline engine and an electric motor meaning that the engine and the motor work together to power the car; whereas a PHEV runs primarily using its electric motor, and won’t tap into your gas tank until the battery runs out of power.

MTA’s Gregg Epps told Morning Report that the scheme doesn’t go far enough, with the cost of an electric car still out of reach of the average local consumer.

Not exactly affordable. Meanwhile you can get a brand new petrol powered Kia Seltos LX for $32.490 – but next year that same car will be $5,875 more expensive, while the petrol powered car you offload to buy your new vehicle will be worth many thousands of dollars less on the used market.

The NZ scheme appears competitive with the UK EV rebate which gives buyers 35% of a qualifying new car’s purchase price, up to approx $5000 NZD for cars costing up to $70 000 NZD.

But the majority of car buyers shop on the secondhand market and that means stock will be a consideration.

Though some buyers will have concerns over buying an EV second hand when it comes to battery life degradation.

Manufacturers generally give 5-8 years warranty on new EV batteries. After that you’re on your own, and the cost of buying and installing a new one can stretch to many thousands of dollars.

Also, expect the EV used market to get a lot costlier, as local dealers, and auction houses overseas, factor in the new measures and consumer demand increases.