How valuable is NZ’s EV ‘feebate’ compared to RoW?

How valuable is NZ’s EV ‘feebate’ compared to RoW? 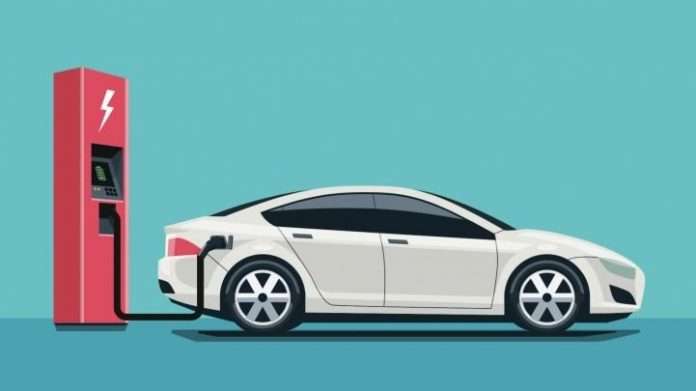 The Government has announced a ‘feebate’ to make low-carbon emission cars more affordable from 1 July 2021.

This also means that from January next year, it just got a lot more expensive to buy a fossil-fuel-powered car as this rebate will be paid for by taking into consideration the weight and the fuel efficiency of the car.

How valuable is the ‘feebate’ when compared to other nations?

Australia has taken an ‘infrastructure first’ approach to help develop the nation’s EV infrastructure by pumping funds into the private sector. Though a logical approach, there not being any financial help to a person who wants to buy an EV but can’t afford it was highly criticized.

Despite this, there has been a spike in EV sales in the country growing to 0.6% of the total car sales in 2021.

Similar to Australia, the sales of EVs grew this year in the UK and now account for 10% of the total car sales in 2021.

On paper, New Zealand’s rebate scheme looks much better than our commonwealth counterparts. But will the nation’s EV infrastructural development be able to keep up with the impending surge in EV users? We will have to wait and see.