Can tech turn transport into a subscriber service?

Can tech turn transport into a subscriber service? 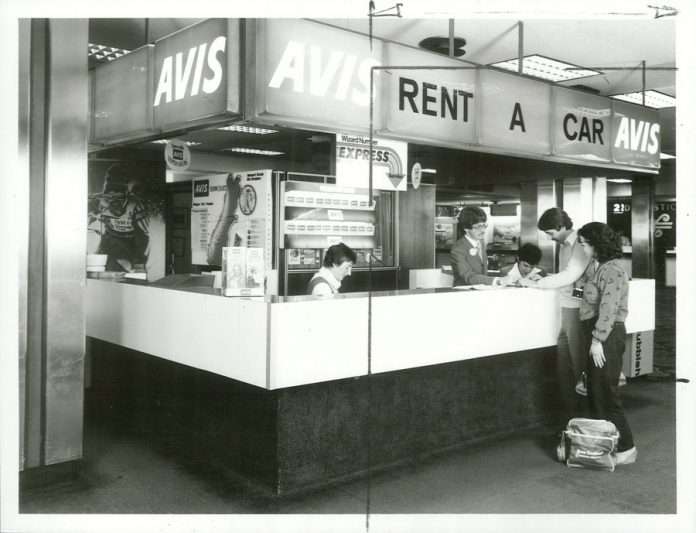 In 1996 Bill Gates cracked wise about the historically slow pace of car development. Cars would cost $25 and get ‘1,000 miles to the gallon’, if only automakers could keep up with technology like the computer industry.

In response, General Motors’ 13-point sledge of Microsoft Windows became the stuff of early internet legend. Twenty-five years on, cars are full of computers, cost more and affect every aspect of our lives. Even if we don’t own one. Want proof? Look outside. You’ll probably see a road.

Cars offer freedom and flexibility, on demand. They are a source of prestige. They inspire fanaticism. All critical to how we see ourselves. The places we live are built around them. It can seem like owning cars is compulsory.

But if we adopt a new attitude to cars, we could find ourselves with better options. We must demystify their possession. See them as tools, not objects of desire. We have to treat transport as a service (TaaS).

TaaS already exists, even if it’s not called that. Public transport lets us go from place to place, on set routes, for not much money. Cars can do this too, but without the set routes. Cars can plug the gaps between the nodal points of mass transit systems – train stations and bus stops to you and me. But we don’t have to own those cars. We can rent them.

Just like software before it, transport can become a subscriber service. TaaS may require a change of mindset and some tech, but the tech part is well established.

There are already a growing cohort of car-sharing companies internationally. In New Zealand, startup Mevo has a foothold in Wellington. The business model becomes familiar quickly. You sign up to a service provider and prove you can drive. Then you rent cars by the minute. Drive them anywhere, park them anywhere, within defined city limits. That’s it: just like the scooters plaguing city pavements, you can do a drop and go with someone else’s small car, for a few bucks.

This deals with key car problems. Because although auto and smart technologies are slowly converging, cars remain stupid.

They are among the most expensive things we’ll ever own, second only to a house, or a MacBook Pro. They depreciate brutally. A new one might loose 30 percent of its value in the first 12 months.

Cars spend most of their time parked, taking up expensive space. They pollute too. According to Stats NZ, cars and trucks contribute 90 percent of the transport emissions making up 37 percent of our households’ carbon footprints.

Crucially these figures include the carbon cost of manufacture and import. Total emissions are not just about mileage. Having fewer cars will reduce transport’s overall carbon footprint, before any shift to EVs is complete.

A pool of short-term rental vehicles – newer and more fuel efficient than the average 14 year old NZ light vehicle – tackles all these issues. To work punters need a smartphone. A provider needs cars. Insurance needs to play ball. And it has to be easy.

Electric cars, with their upgraded software and regular updates seem a natural fit, but actually any car with some built in computing power – and that’s basically all of them – will do. As long as the car’s central locking can be made to activate remotely, to let customers in, a key fob can be secured inside.

TaaS already works. The hard part is getting the travelling public to change habits. Any market entrant needs scale to be useful. People will want plenty of availability, within reasonable walking distance. Micro-rental schemes also need collective good will, so no hogging a car.

But micro rental cannot stand alone. Schemes have to be part of a multi-modal transport system – that’s planning speak for having plenty of options. NZ cities have work to do here. And no it won’t roll out in rural areas. Nor will it work for everyone. But in cities, with high-density populations living in clearly defined geographies – it’s easy to see why the NZ startup is in Wellington – it could be a game changer.

Car sharing services are emergent, but what happens if big rental gets involved? Taxi firms were moribund in their response to Uber’s arrival. Will Hertz, Avis and Budget sit back and let another transport disruptor change the rules of a game they’re already playing. We’ll see.