theBit.nz
HomeNewsYour next iPhone might detect car crashes and call an ambulance
News

Your next iPhone might detect car crashes and call an ambulance

Your next iPhone might detect car crashes and call an ambulance 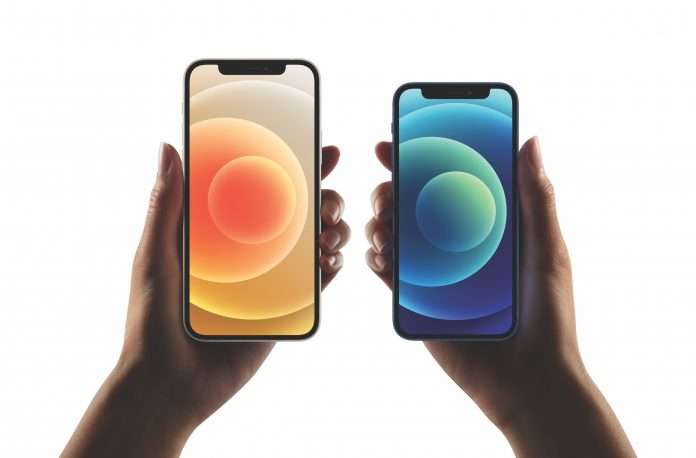 With over one billion active iPhones in the world, it’s hardly surprising that a few of them have been in car crashes over the years.

It turns out that Apple has a good idea of exactly how many, though, and has been using anonymous data from both its phones and watches to train an algorithm to automatically detect car crashes, so a future iPhone could one day dial 111 on your behalf, if you’re incapacitated.

That’s according to the Wall Street Journal, which suggests that Apple devices would use sensors like the accelerometer to guess when the owner is in trouble.

Because the data is anonymized, Apple has no exact way of telling whether the ten million suspected vehicle crashes it’s tracked were actually crashes, of course, but of those apparently 50,000 were immediately followed by a call to emergency services, which, as indicators go, is a pretty good one. Whether the others were minor dings or false positives is harder to guess.

It’s not the first time that Apple has used its internal sensors to measure emergencies. Notably, the Apple Watch Series 4 introduced Fall Detection, which would notice when you’d fallen over and prompt a call to emergency services if you weren’t alert enough to tell it not to. It’s not clear how many people this has helped, but no doubt Apple had a lot of fun picturing all the tech reviewers throwing themselves to the ground in the name of testing.

Detecting car crashes isn’t quite as novel though, and is actually something that Google has already done with the Personal Safety app in the Pixel 3 and 4. If the phone thinks you’re in trouble, it will ring, vibrate and ask you if you need help. If you don’t give it a response, it’ll phone an ambulance on your behalf — though only if you’re in the US, UK, Ireland, Spain, Singapore, Australia or Japan.

The Journal reports that for iPhones, car crash detection may be ready to roll out next year. Until then, you’re on your own.