Windows 11 has a rumoured release date 😱

Windows 11 has a rumoured release date 😱 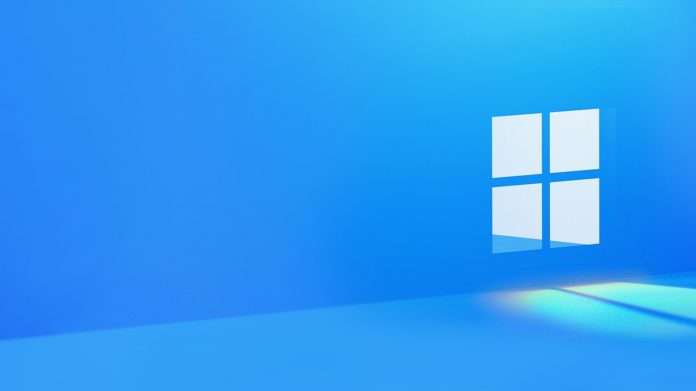 Microsoft is rumoured to end its support for Windows 10 in October 2025, as Windows 11 has a planned launch for 24 June 2021 at the Microsoft Windows event.

Windows 10 was initially launched in July 2015 with 1.3 billion devices currently using this operating system according to Microsoft.

The rumoured 10X update was scrapped but there might be some of the features that could be carried over into the new OS. Windows 10X was meant to be a lighter, low-power consuming version of Windows 10 specifically designed to power dual-screen devices and tablets.

If we are to go by how Microsoft generally launches its new operating systems, the Windows 11 update will most probably be a free upgrade to all its existing Windows 10 customers. Every update after Windows Vista has been free.

Though it is unlikely to be available to everyone upon launch, updates should start rolling out by September this year.

The Microsoft Windows event is going to be completely virtual and can be streamed at Microsoft’s official platform at 3 am NZST on Thursday, 25 June.