WhatsApp could soon be getting emoji reactions 😲

WhatsApp could soon be getting emoji reactions 😲 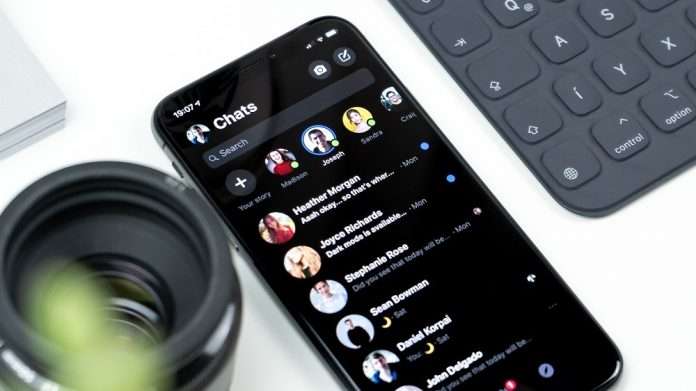 Good news emoji fans (👍). WhatsApp, the Meta owned messaging service, is set to adopt emoji reactions, for people who want to acknowledge receipt of a message, but can’t be bothered with thinking of an original thought to respond with (😲). Unless you consider a cartoon ‘crying with joy’ face to be original, of course (😂).

The revelation comes from the code diggers at WABetaInfo, and has screenshots from both the iOS and Android versions of WhatsApp.

As you can see, it’s pretty much the same in both — which is to say near identical to how it works in Instagram, Twitter, iMessage, Signal and Telegram.

You can respond to a message with an affirmative thumbs up, a big red heart, the aforementioned laughing-with-joy smiley, an open-mouthed shocked face, a crying emoji or two hands together. I’ve seen the last of these used as both prayer and a high five before, so meaning is clearly in the eye of the beholder.

Like the WhatsApp messages themselves, WABetaInfo says that the emoji reactions will be end-to-end encrypted, meaning that only you and the receiver will be able to see whether you are frequently shocked or prone to fits of hysterical laughter.

This feature has been in development since at least August, as WABetaInfo previously shared a picture of what you see if someone with the test version sends you a reaction in the current build:

With that in mind, we’d expect to see this in a beta build of WhatsApp very soon, though the beta programme is currently not accepting new sign ups. That said, if you’re on Android and fancy getting an early look when the feature lands, you could always sideload a beta version from APKMirror when it starts filtering its way through to testers.