theBit.nz
HomeNewsWe might finally get that Pixel Watch in 2022
News 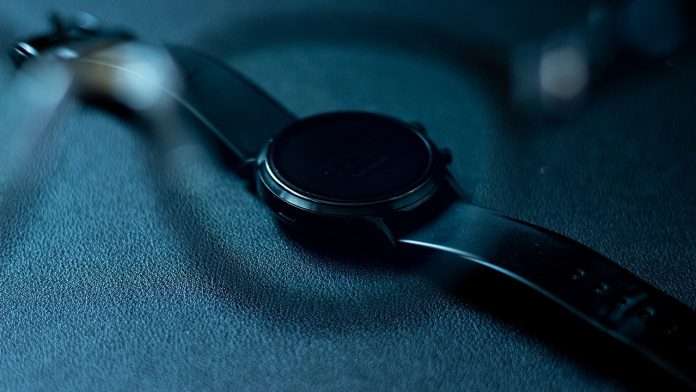 A Google branded smartwatch has seemingly been on the cards since 2014 when the company first announced Wear OS — or Android Wear as it was at the time. But in 2022 it looks like Godot may finally show up, because Insider reports that Google is finally ready to put its name to a smartwatch next year.

Codenamed “Rohan”, the watch surprisingly isn’t being worked on by Fitbit — a $2.1 billion acquisition may seem like a lot to you and I, but apparently Google can afford to keep said team on the bench. Instead, it’ll be the handiwork of the Pixel hardware group, but it will apparently involve some Fitbit integration into Wear OS (codenamed “Nightlight”).

It’s not certain it’ll be called the Pixel Watch mind, but apparently Google plans for the wearable to serve much the same purpose as its Pixel phones: to demonstrate what Google software can do on the correct hardware. That also means it’ll likely be more expensive than your average Fitbit, with The Verge’s separate source suggesting it’s designed to go toe-to-toe with the Apple Watch. Without wanting to scare Google, that’s a fight that is yet to end well for the challenger.

So why has it taken Google so long to actually released any wearable hardware? It’s almost certainly a quality control thing. A separate Insider piece from 2019 reported that Google was planning on putting its name on a couple of 2017 smartwatches… only to get cold feet a few months before launch.

They “didn’t look like what belonged in the Pixel family,” according to one employee. Another feared the watches might “bring down the name of the Google hardware brand,” with a third adding that syncing between Pixel phones and the watches “didn’t work that great.” High praise indeed!

So what became of these watches? They were eventually released as the LG Watch Sport and LG Watch Style, two wearables packing the Qualcomm Snapdragon 2100 processor that get, at the time of writing, a cumulative 67 words dedicated to them on their respective Wikipedia pages. If anything, this is somewhat overplaying their cultural significance given the lukewarm reviews and even cooler sales numbers.