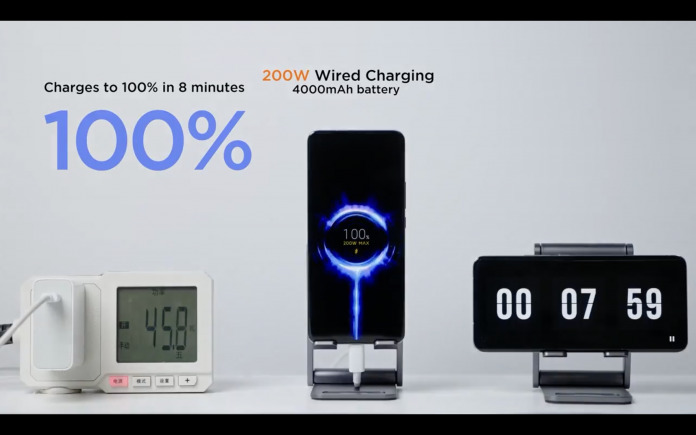 Charging your smartphone is a niche battleground for smartphone manufacturers recently. With Xiaomi, Oppo and OnePlus all championing their technology.

We were impressed with the Oppo Find X3 Pro’s SuperVOOC 2.0 technology that charged the phone from 1% to 100% in just over 31 minutes.

Apple and Samsung take a different approach…here’s why

Not all brands get are bothered about how fast you can charge a phone though. Apple, for example, has a complicated history with battery technology. Last year it agreed to pay US$113m to settle consumer fraud lawsuit(s), over allegations that it secretly slowed down older iPhones.

Apple and Samsung focus their efforts on preserving the life of your battery instead. And one of the main techniques they use to achieve this is controlling the speed they allow a battery to charge – deliberately slowing the charge cycle as it approaches the final 10 per cent, because this (we’re told) is a big factor in battery degradation.

It’s unlikely Xiaomi, Oppo and OnePlus have developed technology to combat this flaw in charging lithium-ion batteries, but it’s something to look out for.