theBit.nz
HomeNewsWatch this year's Wimbledon for free on Three
News

Watch this year’s Wimbledon for free on Three

Watch this year’s Wimbledon for free on Three 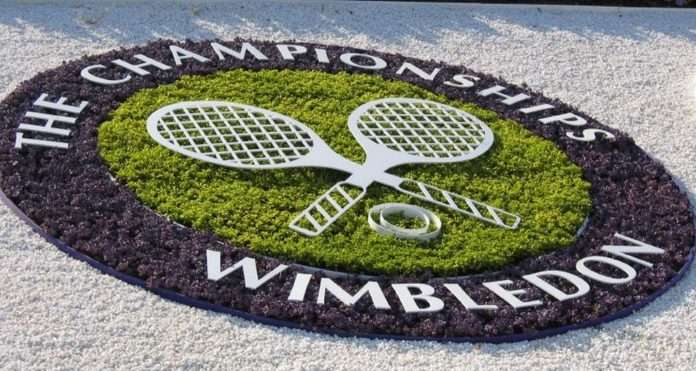 The 134th edition of the oldest tennis tournament in the world will be broadcasted on Sky Sport, Sky Sport Now, and SkyGo.

Three will feature live daily action from 10 pm each day through the first week, with selected live quarter-final and semi-final matches, and delayed coverage of the men’s and women’s finals.

Jonny Errington, Sky’s Chief Commercial Officer says, “The only Grand Slam tournament played on grass, Wimbledon has always been something special. It’s the oldest tennis tournament in the world and boasts a unique blend of tennis and tradition. The atmosphere is magical as the best in the world step onto the pristine courts dressed exclusively in their whites. You can count on epic battles, unmissable moments, and celebrities sipping Pimms. It’s simply electric to watch.”

This news comes just a day after Sky TV announced the extension of its broadcasting rights for NRL and NZRL which will be at Sky through 2027.

Spark Sport managed to get the exclusive broadcasting of RLWC 2021, a tournament that was historically broadcasted on Sky TV, earlier this month.