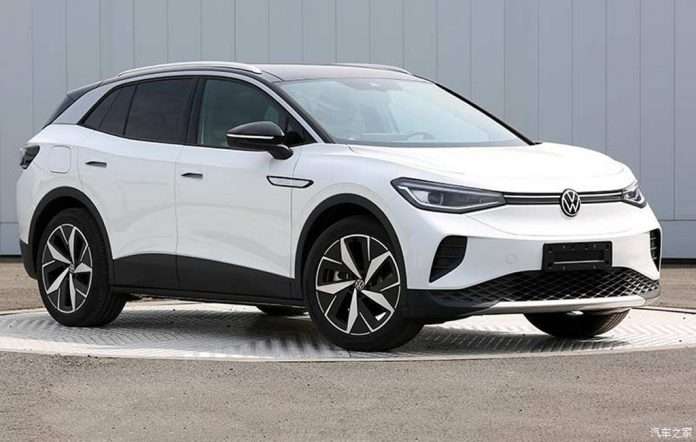 Klaus Zellmer, Volkswagen’s board member for sales, told the newspaper that the company would “exit the business with internal combustion engine cars in Europe between 2033 and 2035.”

This was strictly for Europe as he added that sales of these cars in other parts of the world will continue with the U.S. and China being the next markets on Volkswagen’s radar to go sustainable.

This would be followed by South America and Africa.

Zellmer added that the automaker’s entire fleet will be carbon neutral by 2050. He wants to see electric vehicles account for 70 percent of the company’s total sales in Europe by 2030.

theBit has asked Volkswagen for information about its plans and timelines around selling combustion engines in New Zealand.

With the recent ‘feebate’ announcement and the government’s overall emphasis on going electric, this would be a great time for the German manufacturer to implement its electrification strategy in New Zealand.