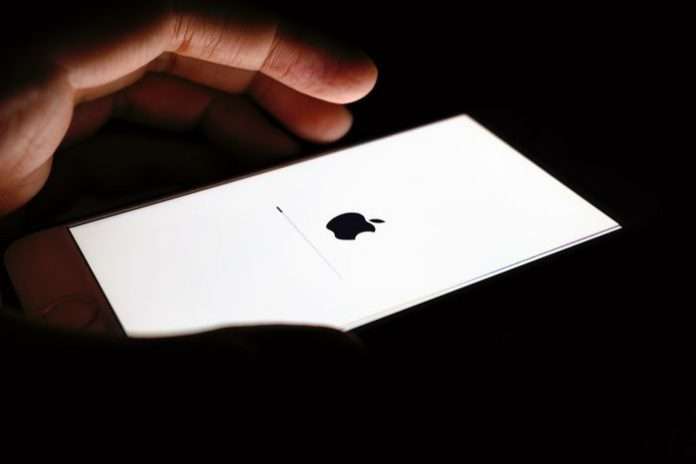 Apple has announced changes coming to the App Store which, pending court approval from Judge Gonzalez Rogers (the same Judge that’s presiding over the Epic vs Apple case), will resolve a class action suit from US developers.

In a media release, Apple said the terms of the agreement will help make the App Store “an even better business opportunity for developers, while maintaining the safe and trusted marketplace users love.”

“Apple appreciates the developer feedback and ideas that helped inform the agreement, and respects the ongoing judicial review process,” the company added.

Apple has also expanded the number of price points developers can offer for subscriptions, in-app purchases and paid apps. The problem previously was that apps had to use price points from fewer than 100 price points. Apple has now expanded that to more than 500. The real-world benefit of this is that not all prices will be $1.99 or have to end in .99 or .79 or whatever).

Small developers based in the US can also now apply to access a US$100m that Apple is making available.

Apple says its updates constitute “the latest chapter of Apple’s longstanding efforts to evolve the App Store into an even better marketplace for users and developers alike.”

“From the beginning, the App Store has been an economic miracle; it is the safest and most trusted place for users to get apps, and an incredible business opportunity for developers to innovate, thrive and grow,” said Phil Schiller, Apple Fellow who oversees the App Store. “We would like to thank the developers who worked with us to reach these agreements in support of the goals of the App Store and to the benefit of all of our users.”

Apple and the plaintiffs in the Cameron et al v. Apple Inc. developer suit reached an agreement that identifies seven key priorities shared by Apple and small developers, which has been submitted to the judge presiding over the case for her approval.