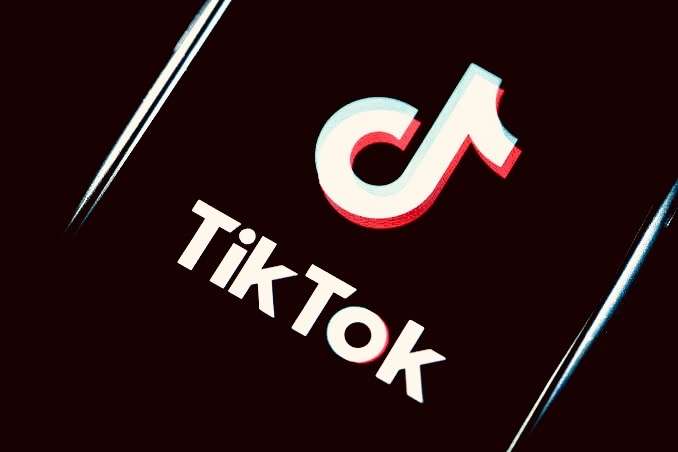 TikTok is following the well worn tech path of diluting its USP.

While originally TikTok capped things to a tight 60 seconds, the app upped that limit to three minutes last July, and has now increased it again to ten minutes. If that current rate of indecision were to continue, we would hit half-hour videos by October, six-hour epics by March 2024 and a long weekend’s worth by Summer 2025.

“We’re always thinking about new ways to bring value to our community and enrich the TikTok experience,” a spokesperson for the company said in a statement that would come nowhere near to pushing the new ten-minute limits if read out loud.

“Last year, we introduced longer videos, giving our community more time to create and be entertained on TikTok. Today, we’re excited to start rolling out the ability to upload videos that are up to ten minutes, which we hope would unleash even more creative possibilities for our creators around the world.”

The trouble is that it’s not like there are shortages of places where people can upload videos of ten minutes if they want to. TikTok users aren’t there: they’re on TikTok, and the appeal of the app is its ability to deliver short, sharp bursts of entertainment. Compared to Vine’s original vision of six-second clips, TikTok videos are already the social media equivalents of epic boxsets, and for many that’s more than enough.

But whether passive consumers of TikTok want longer videos on the platform, that may be what they end up with — the power is, to a certain extent, in TikTok’s hands as it has the ability to tweak its unnervingly good recommendation engine to favour longer clips.

It’s what YouTube did when it switched to valuing time spent on videos as the key metric. And that’s why you very rarely see any videos under ten minutes there nowadays: YouTube’s algorithm doesn’t like short videos, and that means content creators know better than to make them.

But if TikTok did decide to incentivise longer clips in that way — and there’s currently no indication that it will — it could backfire badly. TikTok works because it offers the power to be instantly entertained, without a long build up. Having to make a whole video last a minute is one hell of a brutal editor.

Yes, there’s nothing stopping people from skipping to the next video, but if every clip has a three-minute build up before it goes anywhere, then you can imagine plenty of people voting with their feet and heading to the next app that realises that sometimes less is more.