theBit.nz
HomeNewsThose ads in Windows 11 beta were there by mistake, Microsoft says
News

Those ads in Windows 11 beta were there by mistake, Microsoft says

Those ads in Windows 11 beta were there by mistake, Microsoft says 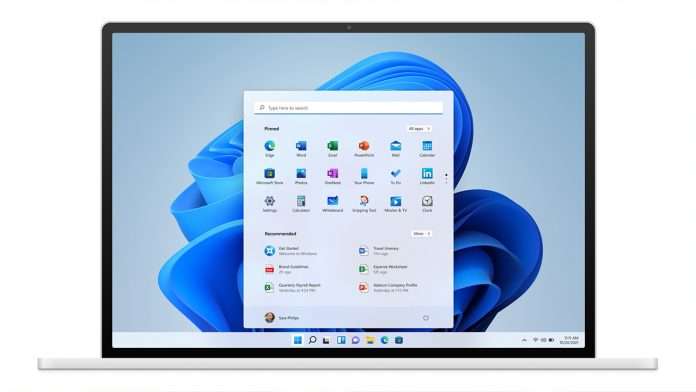 Recently some of those in the Windows Insider programme were treated to ads for Microsoft Editor in Windows 11’s File Explorer.

While Microsoft wouldn’t be the first company to decide that a product you’ve paid for could do with recouping a bit more money, it was, apparently, all a mistake. And one that won’t be rolled out to those outside of the Windows 11 beta.

“This was an experimental banner that was not intended to be published externally and was turned off,” Microsoft’s Brandon LeBlanc told The Register.

While that statement will be a relief for those who suffer from explosive rage when presented with adverts, it does raise more questions if you stop to think about it for a moment.

Taken at face value, it sounds like a denial that adverts are coming to Windows 11’s File Explorer. But why on Earth would Microsoft be testing such an “experimental feature” if it weren’t at least a possibility?

Alternatively, if Microsoft did intend to test it and has now backtracked in the face of hostility, is the company really so naive that it didn’t expect people not to be a bit miffed at being shown ads in software they’ve paid for*?

In fact, Microsoft must have goldfish-length memories not to remember the backlash over the last time it slipped adverts into File Explorer with Windows 10. These were possible to turn off, though you had to head deep into the Advanced Settings of File Explorer’s Folder Options section… which is somewhere that most right-thinking people will never, ever visit voluntarily.

Ads also eventually appeared on the lock screen and in the Start Menu of Windows 10, where users were shown apps that they really might enjoy along with the ones that they’d voluntarily installed.

So while the Microsoft statement may be temporarily reassuring, you may not want to get too used to that ad-free experience just yet. Look Microsoft, if I just sign up to OneDrive, will you stop bugging me about it?

* Albeit, maybe not in a while given Windows 10 and 11 were made available as free upgrades.