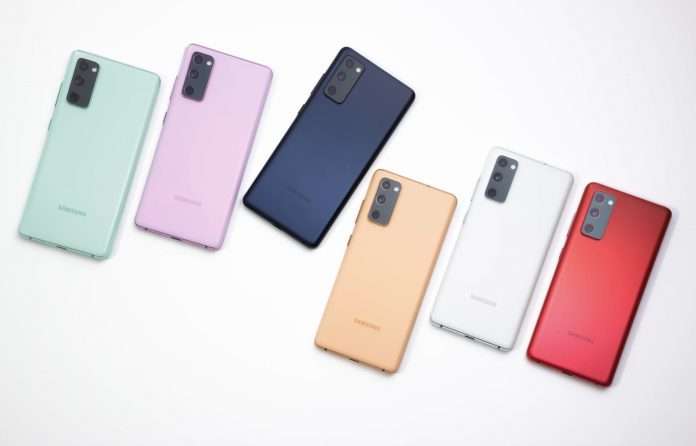 It looks like it might be the end of the line for the Samsung Galaxy S FE series. Quite a short line, it turns out, as recent ‘Fan Edition’ handsets only appeared for the S20 and S21.

But according to SamMobile, the planned Galaxy S22 FE handset has been abandoned. Citing “multiple sources”, the site claims that not only will the Galaxy S22 not get the FE treatment, but there’s unlikely to be any more Fan Editions coming in the future.

This isn’t hugely surprising on one level. By this time last year, we’d seen all kinds of CAD renders and other leaks of the Samsung Galaxy S21 FE which was perpetually delayed due to chip shortages, before hobbling out just ahead of the S22 in January.

So far, we’d heard next to nothing about the S22 FE, except the vague idea it might use a MediaTek chip instead of mimicking the Qualcomm chipset of the original. Considering the appeal of the range was speed parity with the original Galaxy S flagship, that would certainly have pushed the definition of “Fan Edition” to breaking point.

Actually the FE branding was always something of a misnomer anyway, as it suggests some kind of special enhanced version of a product. In fact, “Fans” were treated to completely the opposite: a slightly paired back version of the handset with a plastic shell, less RAM and a lower resolution screen. “Casual Interest Edition” would have been more apt.

Still, the pay off was that the FE came in at a couple of hundred dollars less than the original S20 or S21 it was based on. But even then it didn’t take into account the traditional Samsung handset price depreciation. By the time an FE was on shelves, it was usually cheaper to get a refurbished or pre-owned Galaxy S instead.

Presumably this simple dollars-and-cents equation meant that the Fan Edition handsets didn’t set the world alight sales wise, and Samsung has decided to refocus elsewhere instead. Next on the calendar? More foldables and a new Galaxy Watch in August.