The iPhone 14 Pro could ditch aluminium for titanium

The iPhone 14 Pro could ditch aluminium for titanium 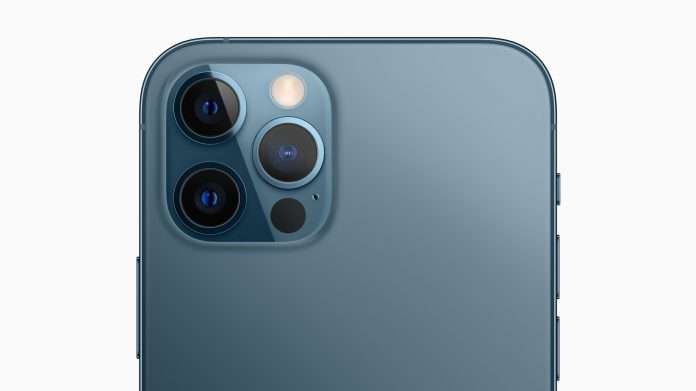 There was a time, not too long ago, when smartphones felt like they’d scratch just by looking at them, especially if you’re the kind of monster who sees no problem in keeping keys and a phone in the same pocket.

Those days are thankfully behind us now, but it looks like Apple will be making its handsets even more rugged in future. The change will reportedly start with the iPhone 14 Pro which will apparently use a chassis forged from a titanium alloy, rather than the blend of aluminium and steel used now. (Yes, we’re looking ahead to the iPhone 14 before the iPhone 13 has even been officially acknowledged by Apple – sorry.)

The claim comes from AppleInsider, which has seen a note to investors from JP Morgan Chase’s China office. Titanium offers considerably more toughness, although it will make the handset weigh a bit more: yes, it’s lighter than steel, but heavier than aluminium.

Still, that’s the price for ruggedness, and Apple has some experience of making the notoriously difficult to fashion metal look appealing. Certain Apple Watches and the Apple Card have been made of titanium, and the latter has the dubious honour of being fashionable into a shiv, should you have a lot of time on your hands and literally nothing better to do with your time.

There are reasons that titanium isn’t widely used in commercially available products, though: it has a horrible tendency to show up the oil from fingerprints in a rather unpleasant way, and it’s also hard to work with, as mentioned above. But if you follow Apple’s patents, you’ll see that the company seems to have solutions to both dilemmas: a thin oxide coating to tackle oily fingerprints, and a new blasting, etching and chemical process to make the metal easier to work on.

The JP Morgan report also corroborates an earlier prediction from Apple soothsayer Ming-Chi Kuo which stated that the company would be simplifying the iPhone’s sizing in 2022. Both agree that Apple will drop the underperforming 5.4in mini altogether, and present just two sizes to choose from whether you want a vanilla iPhone or the Pro model: 6.1- and 6.7in. The iPhone mini’s last hoorah will likely come in September with the iPhone 13, so if you’ve got small hands, you’d better make it last…