theBit.nz
HomeNewsThe iPhone 13 will be revealed in one week’s time
News

The iPhone 13 will be revealed in one week’s time

The iPhone 13 will be revealed in one week’s time 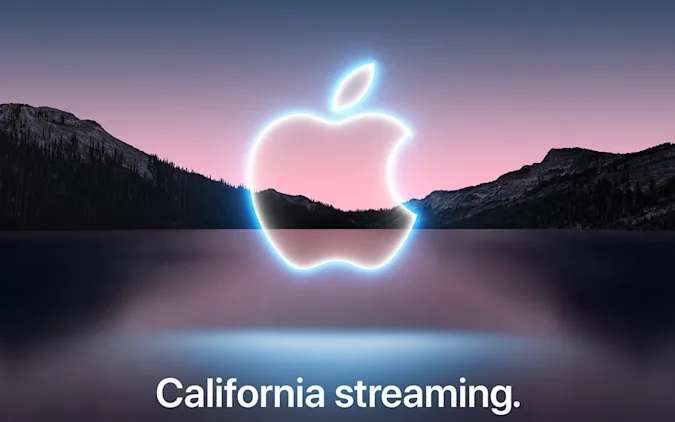 In exactly one week’s time, the iPhone 12 sitting proudly in your pocket will look positively decrepit. That’s because Apple’s annual September event date has been revealed, and we’re extremely likely to get a look at the all new, all singing, all dancing* iPhone 13.

An invite has been sent out to publications inviting them to watch the big unveiling. It kicks off on September 14 at 1PM Eastern Time, which means New Zealanders will have to tune in at the somewhat anti-social hour of 5am on September 14 to get a first look at Apple’s new handset on the livestream. Thanks, Tim Cook.

Usually these invites aim to give clues about what’s coming, shooting for cryptic but more often composed with all the subtlety of a neon brick to the face. This time, however, Apple’s invite seems to give nothing away. There’s an illuminated Apple logo with the legend “California streaming” at the bottom.

A bit more can possibly be gleaned from a couple of things, though. First, there’s a tweet from Apple SVP of worldwide marketing, Greg Joswiak.

The short video goes inside an AR Apple logo to see the horizon on the static invite, focusing on the stars. If you want to read between the lines, that could be a reference to a rumoured astrophotography mode, or the fact that the new iPhones will reportedly be able to access satellite communications.

If you want more AR fun, there’s a lovely easter egg if you already have an iPhone. Go to Apple’s dedicated event site and tap on the Apple logo in the middle of the screen. You’ll be able to place the AR logo in your world, and look through it — like this:

(Or you should, anyway. Didn’t work on my iPad, alas.)

This could, of course, be a hint that we’ll see a first glimpse of the Apple AR/VR headset, but that’s not expected until next year at the earliest, so probably best to just have a new iPhone on your letter to Santa Tim.

* It probably won’t dance, but Siri will likely sing you a song if you ask nicely.

Facebook
Twitter
WhatsApp
Linkedin
Previous articleQ&A with Pav Hundal – Love it or hate it, Swyftx makes it easy for Kiwis to invest in crypto
Next articleThronmax Pulse review