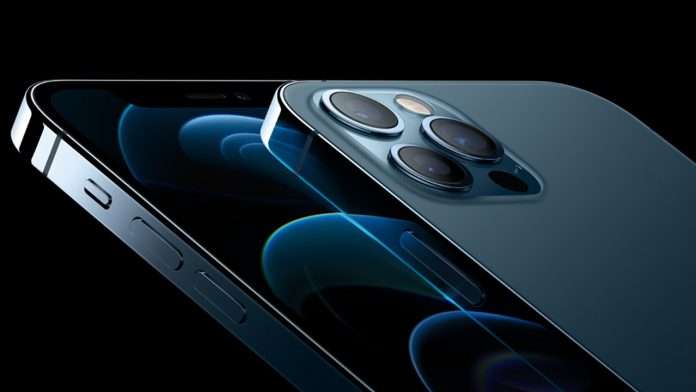 Everything we’ve heard about the iPhone 13 so far has pointed to a safe update. Refining one of the best phones you can buy in New Zealand, certainly, but not hugely exciting – unless you’re the kind of person to get excited by battery capacity.

But now it seems that Apple could be breaking the habit of a lifetime by offering something that even the most cutting edge Android handsets don’t: satellite communication.

It is, to put it mildly, unusual for a secret iPhone feature to emerge less than a month before the handset’s release given the cottage industry of leakers poring over every schematic, patent and CAD design. Indeed, we’d probably dismiss this as a hoax for a number of reasons if it weren’t for the quality of the source: Apple analyst Ming-Chi Kuo who has, in the past, been bang on the money with his predictions for the company.

MacRumors got hold of his latest note, and Kuo apparently says that the iPhone 13 will be able to use satellite communications to make calls or send messages when there’s no cellular signal. This is a feature that won’t be of much interest to most people, but would actually be a lifesaver if you ever find yourself marooned on a desert island. Well, provided it doesn’t chew through the battery so fast that you have to try and fashion a wireless charging pad from rocks, sticks and coconut shells, anyway.

The feature will apparently be available thanks to the iPhone 13’s customised Qualcomm X60 baseband chip, Kuo says. And because of that, it seems that a company called Globalstar is the “most likely to cooperate with Apple in terms of technology and service coverage”, as it has a pre-existing relationship with the chipmaker.

According to Kuo, the “simplest scenario” is for phone networks to work with Globalstar to ensure that satellite connectivity is included in iPhone buyers’ monthly contract. Though given the historical cost of satellite internet connectivity, that might prove a bit of a stumbling block for people who don’t intend to get stuck on the aforementioned desert island.

Despite this, Kuo says that Apple is fully invested in satellite technology and has plans for it to “provide innovative experiences” on other devices in future, including electric vehicles, mixed reality headsets and other Internet of Things devices.

There are reasons to be dubious about this rumour. Firstly, conduct a Google image search for “globalstar phone” and you’ll see a whole bunch of chunky handsets with ridiculously long antennae. It would be remarkable for Apple to have miniaturised this to the degree that it could pass comfortably inside anything that the company’s designers would sign off on.

Secondly, while a Bloomberg article from 2019 highlights a “top secret team” working on satellite communications at Apple, the same piece mentions that positive results aren’t expected for five years – or 2024. It would be truly remarkable if the team were years ahead of schedule after the last 18 months the world has endured.
Still, we should find out soon enough. The next iPhone is expected to launch in a matter of weeks – possibly September 14 – and it will apparently stick bloody mindedly to the number 13, despite some reservations.