theBit.nz
HomeNewsThe iPhone 13 could get an unwelcome price hike
News

The iPhone 13 could get an unwelcome price hike

The iPhone 13 could get an unwelcome price hike 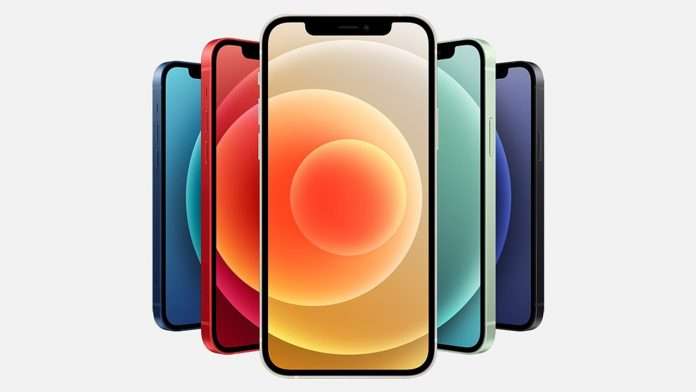 It should come as a shock to precisely nobody that the upcoming iPhone 13 is going to be an expensive handset. Thirteen generations of iPhones have taught us that much.

But it looks like the upcoming iPhone 13 is going to see an unexpected price spike over the iPhone 12 and it doesn’t actually look like it’s Apple’s fault.

DigiTimes reports that TSMC, the company that makes nearly all of Apple’s smartphone chips, has decided that it’s going to raise its prices across the board from January 2022. The site says that some of its more advanced chips could go up as much as 20%, but Apple will be paying 3- to 5% more on its silicon orders.

Apple, being a company that’s worth over USD$2 trillion, could absorb that price hike comfortably enough. But you don’t become that rich by being generous, and predictably DigiTimes says the company is planning on passing the increase onto the consumer instead.

If true, that means that early adopters will be paying more to subsidise a cost that hasn’t been applied yet, given the price increase won’t kick in until next year. But you can’t blame Apple too much for that: imagine the uproar if the company announced the new iPhone 13 at a set price, and then raised it just four months later.

Speaking of timescales, we now have a pretty good idea of when the iPhone 13 will be in said early adopters’ hands, too. As spotted by IT Home, a Chinese retailer listed the iPhone 13 – in vanilla, mini, Pro and Pro Plus flavours – as available to pre-order from Friday 17 September, with delivery expected a week later on Friday 24. This is backed up by well-connected leaker Jon Prosser’s site, which says its sources are saying similar things.

If that timescale is correct, then we’d expect Tim Cook to be up on stage in Cupertino extolling the virtues of the new phone on Tuesday 14 September.

So that’s something for your diary, even if it does mean getting up at a hugely anti-social hour in New Zealand. Last time around, it involved a 5am NZST start – thanks a bunch, Tim.