The Apple Watch could go ‘Pro’ this year

The Apple Watch could go ‘Pro’ this year 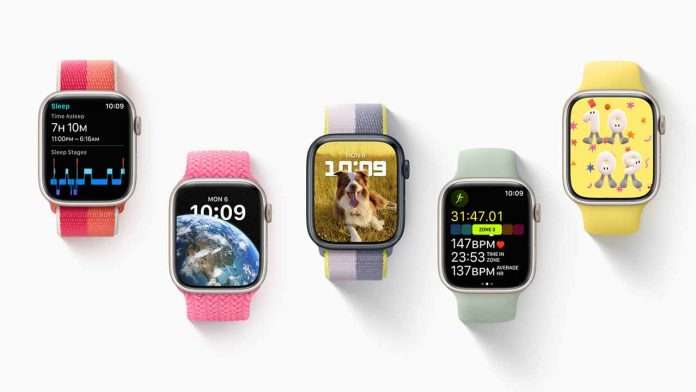 Back in December, Bloomberg’s well connected Apple specialist Mark Gurman suggested that the Apple Watch Series 8 could have a new special rugged version for extreme sports fans (as well as the far bigger demographic of people with sedentary jobs who like to pretend they enjoy the great outdoors.)

In his latest Power On newsletter, Gurman has shed a bit more light on what this rugged wearable could look like. In short, he’s expecting a larger, shatter-resistant display, beefier battery life, premium metal materials and better tracking for swimming and hiking.

He believes the new wearable might be branded Apple Watch Pro which misses out in the originality stakes, but does at least sit nicely alongside the MacBook Pro, iPad Pro, iPhone Pro, AirPods Pro and all the other products aimed at the professional Apple fan (as opposed to all those casual enthusiasts.)

All of this will come at a price, of course, and Gurman estimates that price to be somewhere in the NZ$1,450 to NZ$1,650 range. While that high cost of entry may leave you sadly looking at your bank balance, remember it could always be worse.

When it first got into wearables in 2015, Apple tested the old adage about whether fools and their money are easily parted with the Apple Watch Edition. That was a version of the watch that would set you back between NZ$16,000 and NZ$27,750, depending on which of the world’s finite precious metals you wanted dug up to make your wrist ostentatiously sparkly.

Brilliantly — or less brilliantly for those who actually bought one — the watch wasn’t fast enough to make the upgrade to WatchOS 5 just three years later. So there’s an expensive lesson in product obsolescence for those whose money-to-sense ratio is in need of a tune up.

Anyway, with that in mind, an Apple Watch Pro for NZ$1,500 looks like a positive bargain. Something to look forward to seeing alongside the iPhone 14 when Cook & Co walk out on stage for their annual September showcase.