The Apple Watch 7 is facing delays

The Apple Watch 7 is facing delays 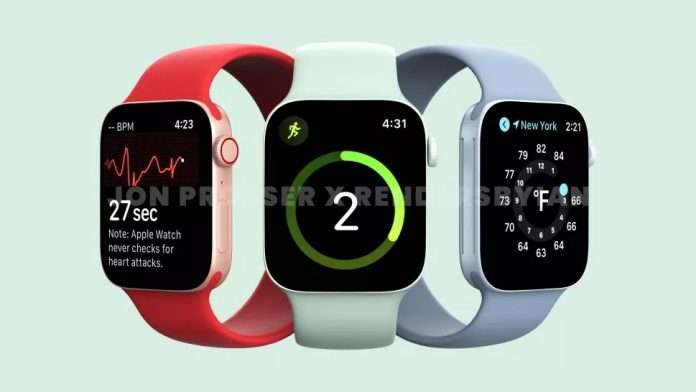 Apple may be wishing it had just kept its wearable design the same for yet another year. According to a report from Nikkei Asia, the Apple Watch 7’s new flat design has caused production to be halted thanks to a high rate of quality control check failures.

Three different sources told the site that the problem was down to the complexity of the design, with assembly line workers finding it difficult to put together the various electronic modules, components and displays.

“All assemblers are facing similar problems in reaching satisfactory production performance based on the current industrial designs,” one source told the site.

The ongoing pandemic has made a bad problem even worse, with sources claiming that travel restrictions have made it difficult for both Apple and its suppliers to send people round the globe to verify new specifications. That means that design issues which should have been caught a while ago are only just coming to light – awkward, when mass production was apparently due to start this month.

All of this means that the Apple Watch 7 may be delayed, or it could just appear in distinctly limited quantities, according to Bloomberg. If you do buy an early unit, it certainly sounds like it would be a good idea to keep hold of the receipt, at the very least.

Still, if you do want a (slightly ropey looking) Apple Watch 7 on your wrist to accompany the iPhone 13, then you could look to China, where copycat smartwatches based on the CAD designs of the new version are already readily available:

Or you could just wait for Apple to sort its supply chains out, and get an Apple Watch 7 with watchOS. And a warranty.