The Apple Watch 7 finally has a release date

The Apple Watch 7 finally has a release date 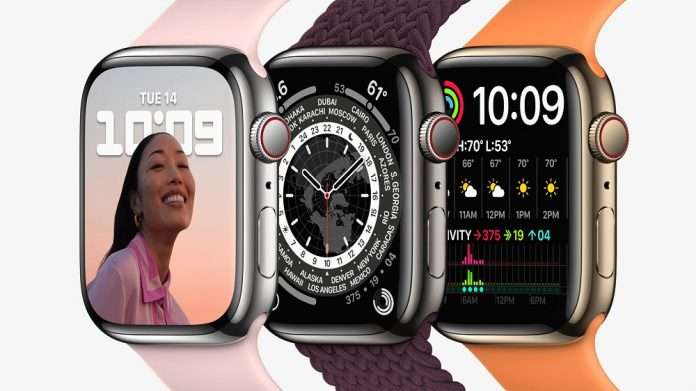 When Apple showed off the Apple Watch 7 at its iPhone 13 launch event, one key detail was missing: release date. The company would only say that the device would be on people’s wrists this “fall” and “by the end of the year.” Given “fall” could mean any date up to and including Tuesday 21 December, that didn’t exactly narrow things down.

Fortunately, it turns out you won’t have to wait anything like that long. Apple has officially revealed that the Series 7 Watch will be available to pre-order from October 9 and on store shelves from October 15.

The lack of a release date for the Apple Watch 7 wasn’t exactly unexpected, as the wearable was apparently facing difficulties in the quality control department thanks to ongoing pandemic and subsequent travel restrictions. These delays were also blamed on difficulties with the new flat design which… awkwardly weren’t actually adopted in the final product. Maybe that’ll be revisited for the Apple Watch 8.

Generously, in fact, you’d call the Apple Watch 7 an incremental update, with the main improvement being in the screen size, which is up to 20% larger (depending on which size you buy) than the previous version thanks to a big reduction in the bezel department. That screen is also apparently 70% brighter, which should be helpful on bright days once the lockdown lifts again.

The good news is that these changes don’t impact the battery life. The bad news is that said battery life remains at a fairly disappointing 18 hours, which means that if you want to use the new, shiny sleep tracking, then you’ll need to find a moment to charge it during the day. That will be quicker this time around, though, with Apple saying it will charge 33% faster than with past models.

Still no exact New Zealand price on the Apple website, but given the US price is the same US$399 as the Apple Watch 6, we’d bet on it starting at NZ$699 when it pops up in the store on Saturday. Expect that price to spiral if you want a larger watch face and/or cellular connectivity, mind.