The ₿ Word: An initiative to “destigmatize” Bitcoin

The ₿ Word: An initiative to “destigmatize” Bitcoin 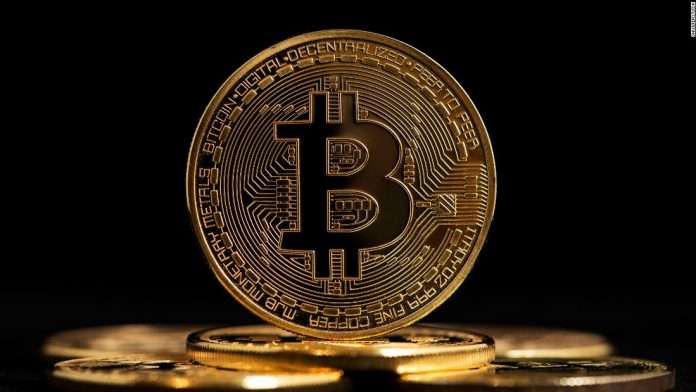 Some of the world’s most influential Bitcoin enthusiasts will be hosted by the Crypto Council of Innovation to help destigmatize mainstream narratives about Bitcoin.

This initiative is called ‘The ₿ Word’ will launch on July 22, 2021, at 4 am (NZST) and the featured speakers include:

Adam Back –  Co-founder and CEO of Blockstream;

The event will cover a range of Bitcoin-related topics which have been divided into five tracks.

Sadly, the even doesn’t look like it will discuss the two biggest problems Bitcoin, and most cryptocurrencies, face: The unacceptably high carbon footprint and volatility.

In this track (a subset of the event), Mic Carter, Michael Morrell, and Lyn Alden will cover why Bitcoin has not been able to gain institutional acceptance twelve years into its creation. They will aim to debunk the most common points of criticism and myths about Bitcoin.

This track will be hosted by John Newbery and Steve Lee and will cover why Bitcoin’s long-term success requires a sustainable funding model for open-source developers to maintain and extend the protocol.

As the use of Bitcoin grows, the security of the network must grow and strengthen. Bitcoin’s security is predicated on the accuracy and robustness of the software and hardware running it, and the actions of those participating in the network.

Contrary to popular belief, Bitcoin is not an unregulated asset. As the next wave of participants adopts Bitcoin, it is imperative to continue to educate policymakers and advocate for sensible regulatory approaches to Bitcoin.

In this track, Peter Van Valkenburgh, Robin Weisman, and Jerry Brito will share their thoughts about regulating Bitcoin.

Cathie Wood, Jack Dorsey, and Steve Lee will moderate a live discussion for all the registered participants.

Registrations for this event are now open.