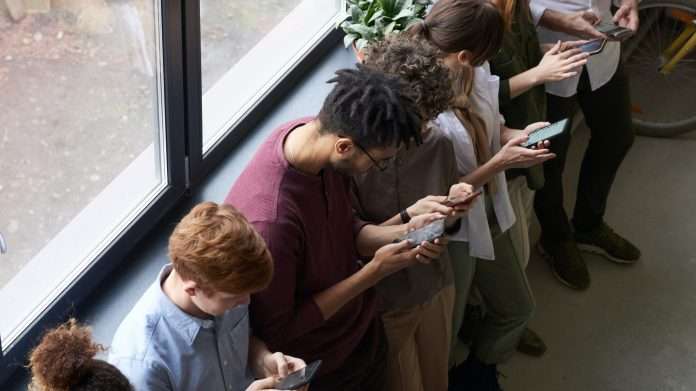 Right up there with previous studies confirming that pigs like mud and that breakfast cereals pair well with milk, a new paper shows something most of us have assumed for years. Social media does indeed incentivise people towards acts of performative moral outrage, a new paper from Yale confirms.

While social networks may position themselves as neutral platforms for user-generated content, the built-in reward systems of likes, shares and retweets seems to shape the content shared, encouraging people to express their moral outrage whenever possible.

While the paper doesn’t break it down to a psychological level, it’s pretty established that the Pavlov’s bell of the ‘like’ gives humans a big old dopamine hit which can prove worryingly moreish, especially when tied to the networks’ use of algorithmic witchcraft to put content directly under the nose of interested parties.

“Social media’s incentives are changing the tone of our political conversations online,” said William Brady, first author of the study. “This is the first evidence that some people learn to express more outrage over time because they are rewarded by the basic design of social media.”

The researchers were able to come to their conclusions via machine learning software that tracked moral outrage on Twitter. The team kept tabs on 7,331 Twitter accounts and tracked some 12.7 million tweets, hunting for outrage.

They found that members of the site who received likes and retweets for their outraged howls were more likely to post more outraged tweets later, presumably hoping to repeat the formula.

“Our studies find that people with politically moderate friends and followers are more sensitive to social feedback that reinforces their outrage expressions,” said Molly Crockett, associate professor of psychology at Yale. “This suggests a mechanism for how moderate groups can become politically radicalised over time — the rewards of social media create positive feedback loops that exacerbate outrage.”

While worrying, anyone who’s read Jon Ronson’s excellent book, So You’ve Been Publicly Shamed, will be unsurprised by these findings. In a couple of sections, he writes about the gleeful and puritanical way Twitter power users would instigate righteous pile ons upon perceived transgressors, underestimating the overwhelming power of mob shaming on their target’s wellbeing.

While many ringleaders of such pile-ons would doubtless claim that they were merely standing up for what’s right or, indeed, that the victims had it coming, this study certainly suggests there’s at least a degree of vanity involved in being social-media virtuous, too.