theBit.nz
HomeNewsSony’s new PS5 model has been on a mystery diet
News

Sony’s new PS5 model has been on a mystery diet

Sony’s new PS5 model has been on a mystery diet 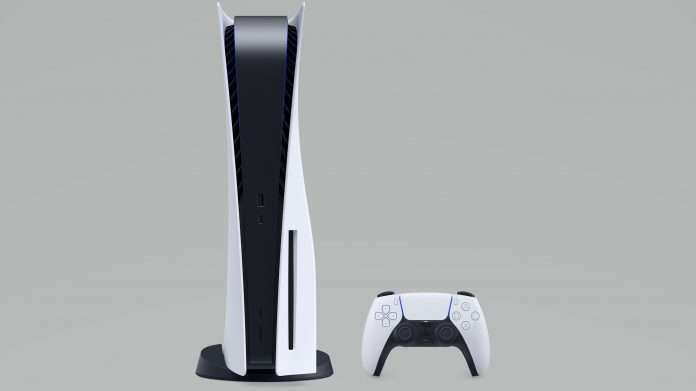 For an absolutely massive console, the PS5 is remarkably hard to find. Sony’s latest hardware has been nigh-on impossible to find in New Zealand, but just across the Pacific, it looks like a new version has arrived with some mystery changes.

Australian gaming site Push Start reports that a batch of consoles with the model number CFI-1102A has arrived, and it seems to be the first in the world.

Don’t feel like you need to immediately trade in your launch-day model, though: the only obvious external change is that the stand has a screw that no longer needs a screwdriver and can instead be adjusted by hand. That’s useful if you needed to sell your toolkit to afford a scalped console, but otherwise not what you’d call a gamer changer.

More intriguingly, the site adds that a digital edition of this version was set to be 300g lighter, and while that’s not confirmed with the new disk models spotted here, it does raise some interesting questions. Unless Sony was using a ridiculously heavy base screw, then something else must be different on the inside as well – possibly different cooling considering the substantial weight loss and (presumably) identical specs.

Three-hundred grams isn’t a tiny change – it is, as this wonderfully specific answer explains, about the weight of a human heart or a large grapefruit. But it doesn’t exactly make the PS5 feather light. Given the disc version of the launch PS5 weighs 6.7kg, it’s only a reduction of around 4.5%

Still, it’s good that Sony is already finding ways of making a bulky console that bit slimmer, and hopefully means that the company already has one eye on a significantly smaller version – something it eventually managed with all four previous PlayStations.

In the short term, this hardware revision also gives us some hope that Sony has found some efficiencies to ensure there’s a more steady flow of stock going forwards. Fingers crossed.