theBit.nz
HomeNewsSony Xperia 1 IV could be a killer handset with death-wish pricing
News 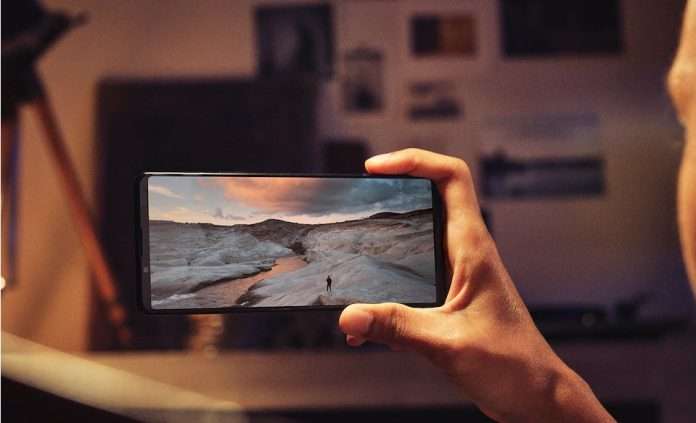 As someone who’s covered tech for an awfully long time, it strikes me as bizarre that Sony isn’t better at making smartphones. It makes some of the best cameras, the best televisions, the best audio equipment and the best games consoles in the world — all key ingredients for a successful smartphone. Yet the world barely musters a shrug when it releases another so-so handset weighed down by bloatware and fantasy-land pricing.

But Sony isn’t ready to go the way of LG and exit the whole business just yet, and has put up a video teasing the Sony Xperia 1 IV — the latest in the confusingly named flagship smartphone series.

We’ll know more on May 11, but as per usual, leakers have been beavering away revealing the innards for the handful of people who still look forward to a Sony smartphone launch.

Notebookcheck has the latest information, that the Xperia 1 IV will feature a big upgrade to the front-facing selfie camera, jumping from 8MP to 12. It also reveals that Sony will be following Apple and Samsung in removing chargers from the box — something which is undeniably good (or, rather, “less destructive”) for the planet, but also handily saves a lot of money in the process.

Other rumours point to a phone that’ll go toe to toe with anything Apple or Samsung could muster.

One leaker suggests that the phone will pack not only the latest Qualcomm Snapdragon 8 Gen 1 processor, but also 12/16GB RAM, 256/512GB storage and a 5,000mAh battery with 45W fast charging.

Another says we could be looking at a quad-camera array with at least three 48MP sensors and a periscope lens for long-range photography. Given the Xperia 1 iii also boosted a 4K screen, you’d imagine Sony would be persisting with this pointless flavour of magic beans again, too.

All very impressive, but it sounds like Sony hasn’t learned a very obvious business school lesson — namely that brands with an estimated 3% global market share don’t get very far by outpricing the better performing opposition.

On Twitter, leaker TheGalox_ reckons that the Xperia 1 IV will cost an ‘optimistic’ US$1,400 to US$1,600 depending on the region. That’s between NZ$2,179 and NZ$2,490 — considerably pricier than the NZ$1,999 iPhone 13 Pro Max, and closing in on the NZ$2,699 Samsung Galaxy Z Fold 3 without performing the bendy-screen party trick that justifies the price.

Hopefully this is all a misunderstanding. It’s not clear how Sony can make itself relevant in the modern smartphone space, but it sure as hell isn’t by offering less handset for more money.