theBit.nz
HomeNewsSomeone has got GTA V working on a Nintendo Game Boy
News 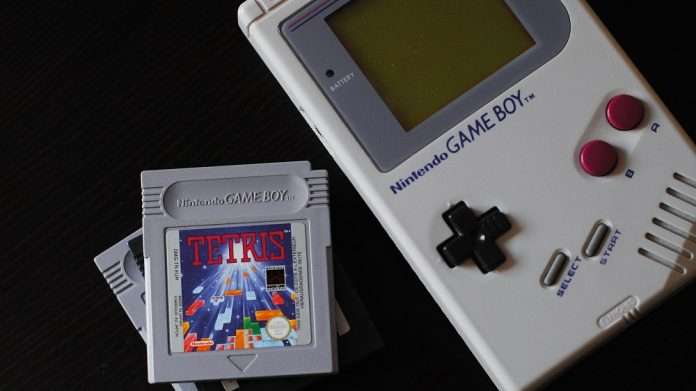 The PlayStation 2 got no fewer than three Grand Theft Auto games over the space of four years. Meanwhile, GTA V is about to be released on PS5 and Xbox Series X/S after first appearing on Xbox 360 and PS3 in 2013.

There is, as of yet, no sign of GTA 6, so it’s fair to say that either Rockstar Games has gotten lazy, or games producing has got a lot more complex.

But if the idea of a more polished GTA V on a brand new console doesn’t appeal, how about a less polished version on a very old console? Sebastian Staacks, a self-proclaimed “physicist, drummer [and] nerd” has made the game playable on the Nintendo Game Boy — a handheld device made eight years before the first top-down GTA game arrived in 1997.

To be clear, the game itself isn’t actually being powered by the Game Boy, given this is what driving games on the system actually looked like 32 years ago:

Instead, the game is merely streaming the PS4 version of GTA V via a Game Boy cartridge with built-in Wi-Fi made by Staacks himself. That means that with a lot of time and even more patience, you too can be playing GTA V in glorious ‘pea-soup’ monochrome at a resolution of 160×144 on a tiny 2.6in display. It’s at 9:51 in the video below:

All a bit of a blur, and nigh-on impossible to control with a D-pad and two buttons, but at least it’ll make anybody still rocking an Xbox 360 version feel a little better about their framerate. Oh, and if you’re curious, the Wi-Fi cartridge does work on new hardware for retro play, like the Analogue Pocket, albeit with some strange visual artefacts. Here it is in action:

All in all, it’s only slightly more practical than the 1989 laptop that can (very slowly) mine Bitcoin. But hey: a win is a win.