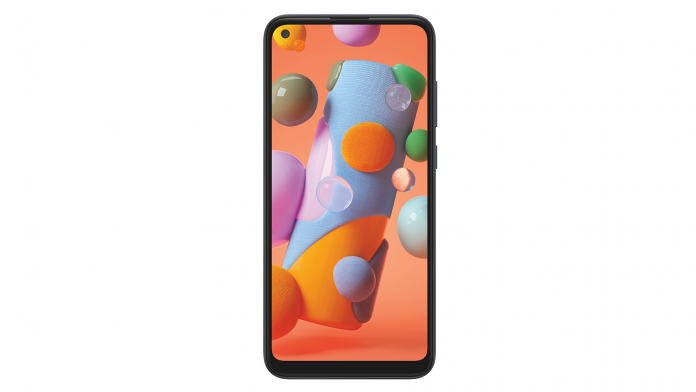 In a story that will bring a horrendous sense of deja vu to Samsung executives everywhere, it’s being reported that one of the company’s Galaxy smartphones has caught on fire, causing a plane to be evacuated.

The Seattle Times reports that the phone in question – a Samsung Galaxy A21 – was innocently sitting in the cabin of an Alaska Airlines flight from New Orleans to Seattle when it caught fire after the plane landed at Seattle-Tacoma International Airport. Which was pretty considerate timing, considering the alternative.

Such was the damage that the phone itself couldn’t be recognised by what was left of it, with a spokesman for the Port of Seattle, Perry Cooper, calling it “burned beyond recognition.” Indeed, it was only during an interview with a police officer that “the passenger volunteered the phone was a Samsung Galaxy A21.”

It was, according to one Twitter user on the flight, “like a smoke machine”, which makes the whole thing sound a lot less traumatic than it probably was.

There is no indication that this is a problem inherent with the Galaxy A21 – a budget phone that’s been available for 504 days without any other reports of spontaneous combustion – but it’s still not great PR for Samsung.

Those without goldfish-like memories will remember that in 2016 the company had its flagship smartphone of the time, the Galaxy Note 7, banned from aeroplane cabins around the world, due to its nasty habit of exploding. Samsung naturally issued a worldwide recall, before remotely reducing the battery capacity of those unique individuals that refused to turn their handsets back in.

If you’re suspiciously eyeing your Samsung handset right now with one hand on a nearby fire extinguisher, it’s worth noting that batteries from plenty of phones have exploded from time to time. That might not actually be too reassuring, so maybe The Verge’s explainer of why it can happen will help…