theBit.nz
HomeNewsSamsung has more devices up its sleeve for MWC
News

Samsung has more devices up its sleeve for MWC

Samsung has more devices up its sleeve for MWC 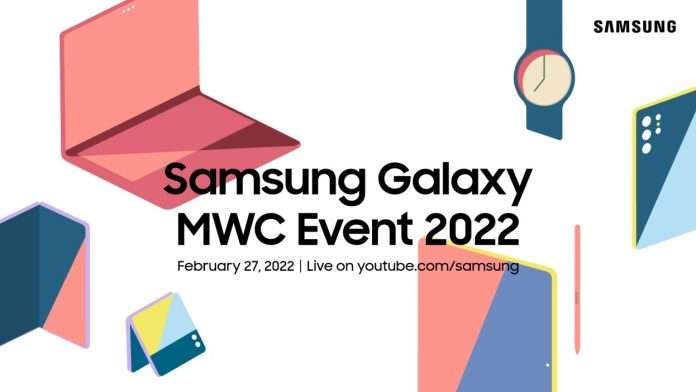 The Galaxy S22 may be old news even if it isn’t actually on store shelves yet, but it looks like Samsung isn’t finished with device releases for the month. It seems we’ll be getting new Galaxy Books with a focus on a “seamless experience across devices and operating systems.”

The company has sent out invites to an event at Mobile World Congress on Sunday February 27. On the animated invite — honestly, guys, a text message is fine — you can see a laptop shaped device opening up, before joining more familiar Samsung products including the Galaxy Watch, Z Fold 3 and Z Flip 3.

You can see a still of it at the top of the page. Interestingly, the laptop has three dots at the top of the screen, and given the location of said dots on other products, this could well mean the next Galaxy Book will have an unsightly notch for the webcam.

Of course, the invite doesn’t actually use the words “Galaxy Book” or even “laptop”, but thankfully Smasung’s other coms don’t mess around with the cryptic. Instead, an accompanying blog post speaks of “our soon-to-be-announced next generation Galaxy Book lineup” which is hard to misinterpret.

The post speaks about ensuring the importance of devices that work well with each other regardless of the OS or form factor, and stresses the work done previously with One UI Book 4 where “apps like Samsung Gallery and Samsung Notes look clean and consistent, whether you’re using them on your phone or your PC.”

Other than a continued partnership with Intel and Qualcomm, there’s nothing here about specs yet, though we are promised “the best of the connected Galaxy Ecosystem and mobility together with next-generation performance, battery life to give users a series of PCs that fulfil all their needs no matter where they are in life, or their day.” Bit of a word salad, but a delicious sounding one.

The event will be streamed around the world via Samsung’s YouTube channel. But given the magic of time zones means it’ll be broadcast at 7AM in NZST, we wouldn’t blame you if you decide to just read about it later instead…