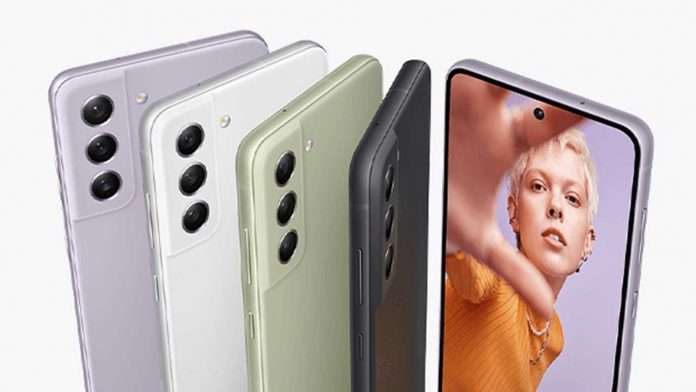 The Samsung Galaxy S FE range is a curious proposition at the best of times. Theoretically, ‘FE’ stands for ‘Fan Edition’, but what ‘fans’ actually get is a slightly inferior version of the original product at a lower price.

In other words, FE buyers are ‘fans’ of Galaxy S handsets in the same way that I am of posh chocolates: only when they’re so close to their best-by date that the store is practically giving them away.

But one way that the two previous FE handsets — the S20 FE and S21 FE — have kept parity with their namesakes is by including the same Qualcomm Snapdragon chipset as the originals. If one leaker is to be believed, Samsung may be about to abandon this strategy with the Galaxy S22 FE.

Word comes from the Weibo leaker “It’s Fat Water” — Google Translate is a strange beast — who claims that Samsung is planning on using the MediaTek Dimensity 9000 chip in either the S22 FE or the A53 Pro. Neither of these handsets officially exist, of course, but the latter would be a souped up version of the recently unveiled A53.

Now, as someone who’s reviewed more than their fair share of smartphones over the years, the presence of a MediaTek chipset would once have been the reddest of red flags: a surefire sign of a handset looking to cut costs at the expense of performance.

But in recent years, the company’s chips have gotten better and better, and the Dimensity 9000 is supposed to go head to head with the latest Qualcomm Snapdragon 8 Gen 1 used by the S22. It’s a 4nm chip that supports up to 320MP photography and up to three simultaneous 4K video recordings at once. In other words, it should be pretty powerful.

If it’s a way of dodging the chip shortages which saw the S21 FE comically delayed time after time, then it’s probably a switch worth making. All the same, with the other cost-saving measures Samsung usually adopts to make the FE phones cheaper (lower resolution screens, weaker camera performance and a plastic shell), there may not be enough that is left to justify the S22 branding. We’ll have to see if the fans notice…