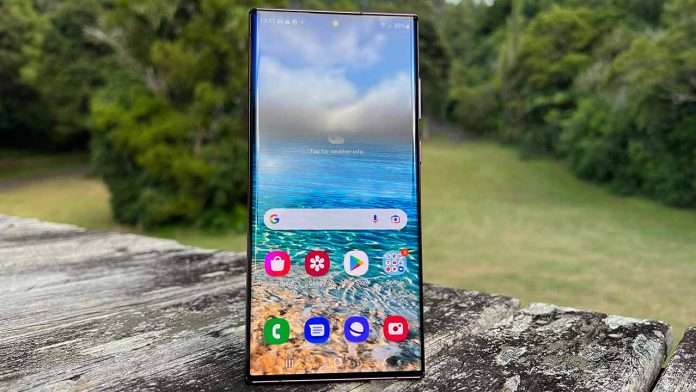 Earlier this month, Samsung was found to have been throttling performance on its last four generations of flagship phones, from the Galaxy S10 to the recent S22.

To be clear, this is actually pretty sensible given phones only have finite battery lives and humans don’t tend to like holding hot things in their hands for very long, but it was still a problem for Samsung. Why? Well, while this throttling kicked into action in games when you really need the processing grunt, devices were mysteriously left at full power for benchmarking software — the kind of programmes that should objectively measure performance, and are subsequently hugely influential to smartphone reviews. Unfortunate.

As a result, Geekbench kicked all versions of the Galaxy S10, S20, S21 and S22 from its Android benchmarks charts, and Samsung pledged a change to allow users more control over whether the device is throttling or not. If you want to burn through both your battery life and your epidermis, the thinking goes, then more power to you — literally.

XDA Developers reports that the update has now landed for the Samsung Galaxy S22 in the company’s home of South Korea in the form of a “Game Performance Management Mode” accessible via its Game Booster software. It may not be called that when it comes to New Zealand, given its machine translated from Korean, but you get the general idea.

What’s not clear is when it will reach the rest of the world — and, indeed, arrive on handsets other than the one that Samsung shareholders currently want you to buy.  You wouldn’t imagine it’ll take too long, given the gap between Geekbench delisting the Galaxy S22 and this patch appearing in Korea was just six days, so hopefully your brand new handset will be firing on all cylinders soon enough.