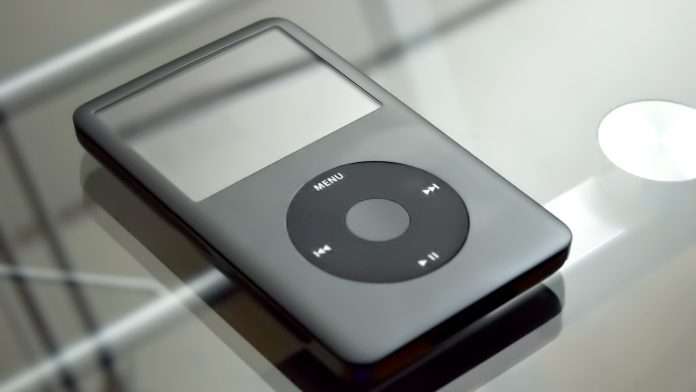 The iPod has finally reached the end of the line — admittedly a line that most people assumed ended a decade ago.

Apple has published a short press release on its website that curiously doesn’t actually use the words “discontinued”, “dead” or “kaput” at any point. Nonetheless, it’s not hard to read between the lines on a page that begins with the words “the Music Lives On” and ends with “customers can purchase iPod touch through apple.com, Apple Store locations and Apple Authorised Resellers while supplies last.”

Instead, the post talks about all things you can buy from your local Apple Store that will also let you listen to music, from the NZ$159 HomePod mini to the NZ$569 iPad. You could also buy a NZ$3,599 Mac Studio if you really wanted, but that would definitely be overkill if you just want a jumped up Jukebox. Whatever product you pick, Apple says, “the spirit of iPod lives on.” Even if the physical product most definitely doesn’t.

This abrupt end shouldn’t really come as a massive surprise. iPod Classic — the old school mp3 player with the click wheel — was discontinued in 2014, and the iPod touch hadn’t been refreshed since 2019. Even then it had iPhone 7 innards in an iPhone 5’s shell. Unloved and sitting in the back pages of Apple’s website, it had long been superseded by the iPhone: who carries round a separate mp3 player nowadays when your phone does it just as well?

But it’s still a significant moment: iPod, lest we forget, was once synonymous with the words “music player” in the same way that Hoover was with “vacuum cleaner” and Tannoy was with “PA systems”. It’s a product that put Apple back on the map in 2001, when it had just posted losses of NZ$310 million. Most importantly, it’s a product that would eventually lead to Steve Jobs unveiling the first iPhone six years later.

RIP little buddy. 21 years isn’t bad for technology, and it could be worse: Microsoft Zune only managed six…