theBit.nz
HomeNewsPalm is having another stab at tech relevancy
News

Palm is having another stab at tech relevancy

Palm is having another stab at tech relevancy 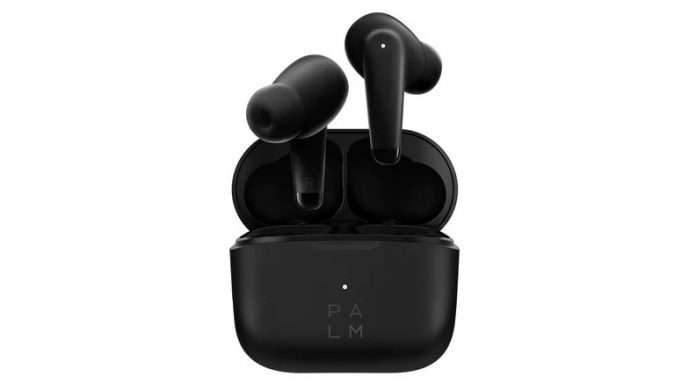 Remember Palm? The company was an early pioneer in PDAs: handheld computers that could hold your calendar and simple files for access on the go. It felt like a growing business in the 1990s, just as horse and carriage investment probably felt safe 100 years earlier.

Of course, ten years later, smartphones were everywhere and suddenly PDAs felt a bit quaint and underpowered. Palm had a crack at smartphones for a while with the Centro and the Treo, but there’s a reason why you’ve never heard of these handsets which appeared just as the first-generation iPhone came on the scene.

But now the brand is back from the dead once again, and ready to move into another ridiculously overcrowded product category: true wireless earphones.

Palm Buds Pro looks a bit like Apple’s AirPods, like nearly every other earbud in this category (OnePlus’ buds look so close that US customs apparently seized a shipment, assuming them to be counterfeit). They’re little earbuds with short stems that dangle from the ear in such a way that only Apple’s marketing might could make fashionable.

Unlike AirPods, they’re only available in black, and they’ve also got pretty promising specs for the price, boasting 10mm dynamic drivers, and six-microphone active noise cancellation. They offer IPX4 sweat and water resistance and, including the charge in the battery case, will have enough power for 24 hours of use.

That price conversion may be a moot point though: while the site does suggest international shopping is an option, running through the pre-order page only allows you to select the US, Canada or Mexico. Frankly, the cost of shopping to New Zealand would probably wipe out any theoretical savings you make from the tempting price, in any case.

Will this put Palm back on the map? Even if they’re the best wireless buds on the market, colour us distinctly sceptical.