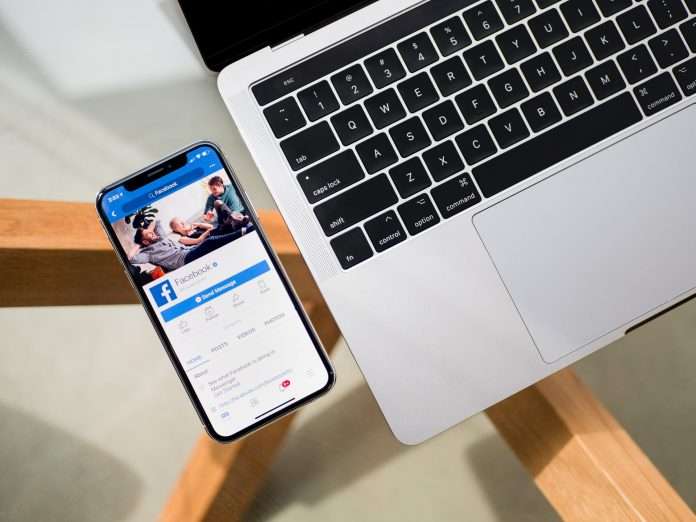 Six years ago Stuff and NZME, sick of losing readers and digital advertising revenue to Google and Facebook for little recompense, pitched the idea of a merger to the Commerce Commission.

Their argument was that the merger would give them a greater chance of survival against those global behemoths; without a merger journalism would suffer and jobs would be lost.

The matter dragged on for three years, but, despite appeals and pleas, a merger was denied; the Commission citing that a merger would concentrate too much commercial and editorial power in one organisation and lead to a lack of media diversity.

Stuff and NZME paid their lawyer’s bills and went back to their corners.

A lot’s happened since then.

Last year Stuff was offloaded by Nine Entertainment to Stuff management for $1.00, while NZME has streamlined – cutting 800 jobs in 2020 as Covid hit, selling online commerce site GrabOne and concentrating on growing digital subscribers (it now has over 120 000.)

It recorded a half year net profit of $5.6 million and, just today – perhaps anticipating the Big Tech windfall which just might be coming its way – bought BusinessDesk for $5 million in a bid to shore-up its premium and business offerings.

Stuff.co.nz remains NZ’s most popular news site and under new CEO Sinead Boucher the company has invested in its newsroom and upped its coverage of Maori news, climate change and the #metoo movement. Meanwhile Three has been bought by Discovery and is actively investing in a newsroom.

If our media companies have done pretty well in the pandemic all considering – the future remains pretty bleak for journalism without addressing the Big Tech question.

This time our media companies are taking a different tack – going through the News Publishers’ Association (NPA) and filing an application with the Commerce Commission seeking permission to collectively bargain with Facebook and Google to seek fair payment for the Kiwi journalism used on their digital platforms.

Clearly the astonishing win by the big Australian media companies in brokering deals with those companies is at the root of the new strategy.

Put simply it enables large news organisations (with a revenue over AU $150000) once registered to demand that any digital platform that uses news content make a deal under the code. Part of that involved platforms having to share audience data with the news business and give 14 days notice of any change to the ranking algorithm.

Faced with that, no wonder Google and Facebook hightailed it to the negotiating table – independently cutting (confidential) deals with the big players in a matter of months, the money they agreed to pay, while not insubstantial, is mere pocket-change for the US giants.

News Corp, ABC and Nine Entertainment were among the big winners – with Nine saying that as a result of the deal it expected to increase core earnings in 2022 by up to $43 million NZD.

Of course whether they spend that on improving their news services or simply splash out on shiny new acquisitions and C-suite salaries is up to them. Some critics point out that this was more a win for big legacy media companies rather than readers and smaller news organisations have been left floundering.

News Corp has allegedly made $A30 million out of the deal.

“Money is being transferred from one kind of massive corporation to another, and our user data is being shared more widely, with no guarantee that any of it will lead to more or better journalism,” lamented ZDNet.

Some contend that a fairer process would be a straight levy on the Big Tech platforms, dished out by government.

That aside it’s a smart play by the various NZ media companies involved (ODT publisher Allied Press and The Spinoff are also part of the filing.)

Spinoff founder Duncan Greive makes a compelling argument on why the move was necessary noting that – “Australia has shown that direct negotiations between publishers and the tech giants can yield fast and fair deals that make a meaningful contribution to the production of public interest journalism for myriad different audiences… All we are seeking is the right to band together to more fairly negotiate with the most powerful and profitable firms the world has ever known, to help protect and sustain the local media brands you consume every day.”

The missing part of the equation in NZ however is government support.

There’s no such legislation here to compel the Big Tech companies to comply and, with Covid and now Omicron on its mind, there’s little chance of that changing in the near future.

In NZ Big Tech is used to sprinkling a little cash, playing nice as they court government and getting their own way – anyone remember John Key changing our labour laws for Warner Brothers? – more recently our government’s deal with Amazon around its LOTR TV series is another example.

(Indeed, despite Amazon insisting the NZ economy would benefit by many millions due to its presence, recent research suggests it may have cost us.)

I’ve written here about the rather insulting offer Facebook is now making to local news companies, which essentially bribes them into creating more content for its platform.

Google seems to be more understanding around the impact it has had on the local industry and last year announced News Showcase, a licensing program that pays publishers to curate content for story panels across Google services – it also provided funding to providing funding to Stuff, to support their campaign “The Whole Truth: COVID-19 Vaccination”.

All these efforts are clearly welcome – but in essence they are ploys to play nice – they cost little and forge ongoing relationships with the NZ media that further bind them to the platforms.

As the Australian experience has proved both companies fear regulation more than anything and if it costs them millions to avoid it they will.

The Commission will likely accept the NPA’s application – but the real test will be around those negotiations. Neither NZME or Stuff have anywhere near the gravitas, or power, of Murdoch’s News Corp or Nine Entertainment – and without the threat of government legislation hanging over them holding out for the right deal, and not just the quickest, will be the challenge.