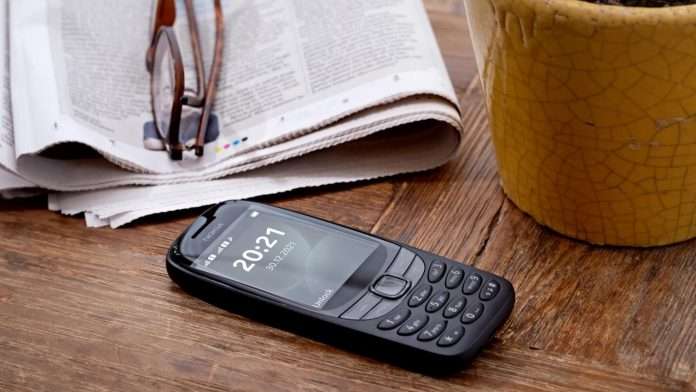 Good news for people who believe smartphones are just a fad and miss the good old days of feature phones. Nokia has re-released its built-like-a-tank 6310 for a whole new audience of phone buyers — or, more realistically, those nostalgic for a simpler time when sending a picture message overseas could bankrupt you.

It’s all in honour of the 6310’s 20th anniversary, and it’s not the first time Nokia has tried something like this. You may remember that the company — now run by HMD Global — brought back the 3310 in 2017. And, as is the case with its latest revival, the main selling point was the ability to play Snake without those new-fangled touchscreens.

Actually, that’s a bit harsh — the battery life of feature phones does put their modern smart equivalents to shame. With a 2.8in screen (itself an upgrade from the original’s 1.8in panel), the battery lasts for weeks — three weeks, to be precise. That’s almost Kindle levels of stamina.

In fact, it’s upgrades all round, though nothing to seriously make this worth considering as your next handset. The memory has gone from 174kb to 8MB, and it now includes a camera — albeit a 0.3MP number which barely feels worth the environmental cost to include.

Oh, and there’s an FM radio included too, which will no doubt make up for the complete lack of YouTube, streaming music or absence of podcasts.

If this wave of nostalgia has got you reaching for your wallet, it apparently will set you back £60 — or around NZ$117. That feels about NZ$80 too much to me, but each to their own. It doesn’t appear on the New Zealand site, however, so you may just have to import.

Or buy the original 2001 model. It doesn’t look like you’d be missing much by getting an original.