theBit.nz
Home News Nintendo has a mysterious new controller in the works, according to an...
Facebook
Twitter
WhatsApp
Linkedin 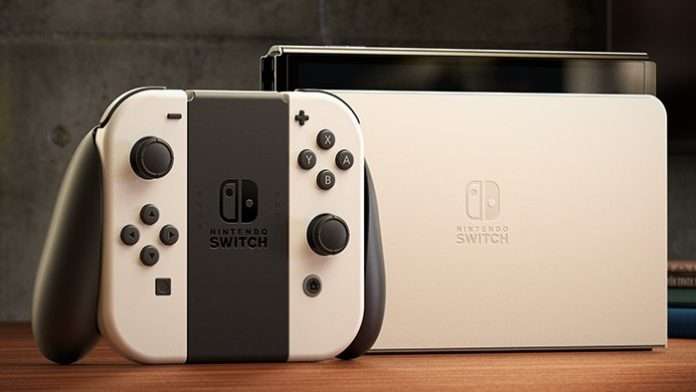 It looks like Nintendo is preparing to release a new wireless controller for its all conquering Switch console. As spotted by Vooks, the company submitted a filing to the US Federal Communications Commission (FCC) which is extremely light on detail.

We only have what it is (a wireless game controller), the model number (HAC-043), and the fact that it draws slightly more power than the standard Joy-Cons (3.5mW vs 2.7mW). Intriguingly, Nintendo has requested that certain details — test setup photos, the manual and other pictures — remain unpublished for 180 days.

If you’re worrying about how I’m going to reach a respectable word count based on these meagre details, then don’t. There’s actually a surprising amount you can draw from that. For starters, “HAC” appears at the front of every Switch model and Switch accessory the company has made to date, so it’s probably not a new controller for your Virtual Boy.

If you wanted to complete your sticker album of Switch accessories, the console itself is HAC-001, the dock is HAC-007, the Pro Controller is HAC-013, and the most recent entry is a SNES controller for the retro games that come free with an online subscription (HAC-042).

That last listing could be important, as rumour has it that Nintendo is planning on releasing Game Boy and (possibly) N64 games to its retro catalogue. Could that mean a new replica controller to accompany it?

Another possibility is that this is something to go alongside the brand new OLED Nintendo Switch, which is due next month. Maybe new Joy-Cons which don’t break so frequently, or a new Pro Controller in white to match the dock (pictured above)?

Honestly, with Nintendo, all bets are off. You could bet the house on something sensible like any of the above, but this is a company that’s made controllers in the shape of bazookas, bongo drums, and Pilates rings, not even mentioning the ones you can build yourself from cardboard. It’ll probably be a hat or something.