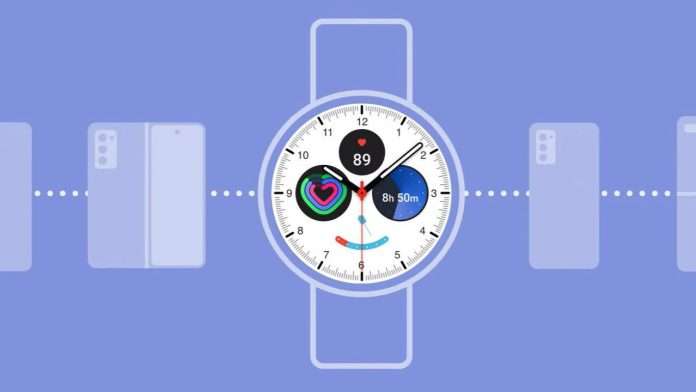 Samsung showed off its new Google-based smartwatch software at MWC 2021. Unofficially named “Wear,” the tech giant presented a sneak peek at what the new One UI software will look like.

It’s important to know that what Samsung has shown is not what all smartwatches using Google-based software will look like. This UI is an added layer developed explicitly for Samsung devices.

The goal is to make using a Samsung smartwatch and smartphone a similar experience. Jointly built with Google, Samsung announced that the UI “will provide performance enhancements, a more seamless experience between the Watch and Android smartphones, and access to an even greater number of applications.”

Some of the key features and improvements include a redesigned settings menu, more in line with what it looks like on a smartphone. You’ll now be able to sync directly from your smartphone to your smartwatch. For example, if you have multiple timezones on your phone, these will be reflected on your watch. Smartwatch compatible apps will now automatically download and install on the watch, and Samsung showed off its new watch face designer tool for Android developers.

From what we’ve seen so far, “Wear,” looks great. The new software, still without an official name, will officially be named and announced later this year at a Galaxy Unpacked event.

Samsung also revealed that its new Galaxy Watch, which will be the first to feature the unified platform, will also debut at the Unpacked event later this year.