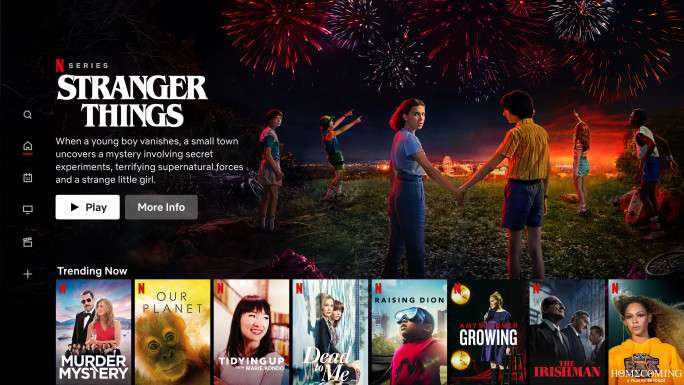 Earlier this year, Netflix co-CEO Reed Hastings was hinting to investors that it might have to consider the ‘A’ word. Which is to say ‘advertising’, not ‘abolition’ or ‘anteaters’.

“Allowing consumers who would like to have a lower price, and are advertising-tolerant, get what they want makes a lot of sense,” he said.

Now the other half of the co-CEO job share — Ted Sarandos —  has been even more explicit in an interview at the Cannes Lions advertising festival, as written up by The Hollywood Reporter.

“We’ve left a big customer segment off the table, which is people who say: ‘Hey, Netflix is too expensive for me and I don’t mind advertising,’” Sarandos said.

But note that catering to people who think the service is ‘too expensive’ is not the same as offering it to those who ‘want it free of charge’ (unless they’re sneakily account sharing, of course.)

The obvious place to slip an ad-supported tier would be below Basic, but would that mean that you could only watch on one screen at DVD resolution? And if you can watch ad-supported in 1080p, would Basic subscribers feel shortchanged?

There’s also the question of how ad-saturated we’re talking. Most of us would be fine with one or two 20-second ads bookmarking a show, but readers in the UK who have endured the horrors of the All4 app will know that you can definitely have way too much of a bad thing.

We’ll have to see what Netflix comes up with when the tier rolls out at some point later this year.