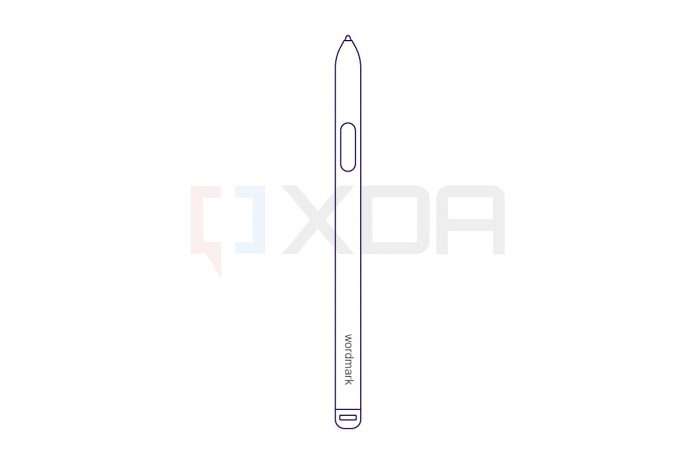 Samsung hasn’t made a Galaxy Note handset since 2020, and while the S22 Ultra is due to be a Note in all but name, it looks like Motorola senses an opportunity of sorts.

XDA Developers has got wind of plans from Motorola to make a truly “next gen” stylus to go with the upcoming handset. Something that will, apparently, be a marked improvement on the fairly basic stick that comes with the Moto G Stylus.

According to the site’s source, the so-called “Smart Stylus” improves on its dumber predecessor via Bluetooth functionality with support for air gestures, a button for media controls and the ability to be used as an air mouse with an external display.

It’ll also be charged wirelessly, which sure beats popping it in the USB port and making your phone look like the world’s least appetising ice lolly. This might explain XDA Developers’ other big discovery from its source: the official Folio Case, which has a little pocket to hold the Smart Stylus in.

The site says it charges when in place, which has a pro and a con to it: it’s positive that it suggests the phone is capable of reverse wireless charging, but it also indicates that the Smart Stylus can’t be docked in the phone itself. That, in turn, means that Motorola executives are no doubt rubbing their hands in glee at the prospect of people replacing misplaced stylii.

This was notably what Samsung did with last year’s Galaxy S21 Ultra and Galaxy Z Fold 3, both of which supported the S Pen, but couldn’t actually hold onto it without a bulky official case. Presumably that didn’t work out, as leaked S22 Ultra renders show a dock for the stylus in the phone itself.

Still, the Folio case will at least come with certain stylus-friendly benefits according to XDA Developers’ source. Apparently the phone will be able to detect when the stylus is removed, allowing it to turn on and off Bluetooth for battery saving reasons, and automatically open the app of your choice when you reach for your pen. It’ll also apparently give you a notification when it notices the stylus hasn’t been put back in a while, to try and make sure you haven’t left it anywhere.

No word on release date yet, but hopefully the Qualcomm Snapdragon 8 Gen 1-toting phone will come out sooner, rather than later, if it is indeed intended to give the Samsung Galaxy S22 Ultra — due next month — a run for its money.