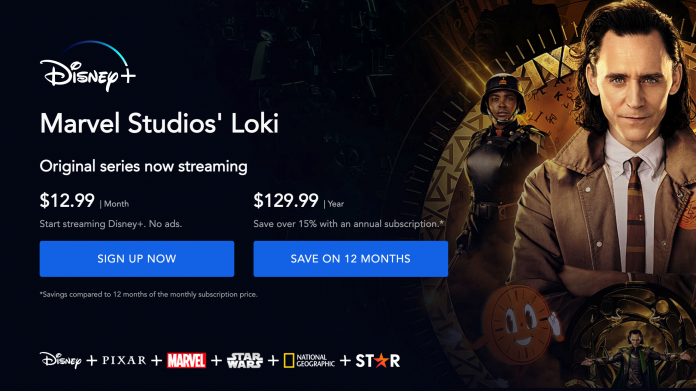 Sky has announced its partnership with Disney+ which will now provide a free annual subscription to its broadband customers as of 9 June 2021.

This perk will be available to all eligible existing customers as well as any new connections that sign up before 31 May 2022.

Sky’s current Ultra Fibre broadband plan now costs NZ$109/month (without the Sky starter pack subscription. NZ$79/month with it) on an annual contract along with an annual subscription to Disney+ (which costs NZ$129.99/year). Comparing this to other broadband providers shows that there is not much of a difference when it comes to savings by choosing Sky.

For instance, 2degrees provides the same ultra Fibre broadband plan for NZ$80/month but instead of Disney+, provides an annual subscription to Amazon Prime (NZ$8/month). The choice here is purely based on which streaming platform the user prefers.

Stuff Fibre (launched in 2016) is a fibre-only ISP that will give you maximum bang for your buck. Though it doesn’t provide any free goodies like the bigger players, it does provide a 4-month half-price deal on the annual subscription. That is NZ$42.47/month for the first four months and NZ$84.95/month for the rest of the contract.

This new deal doesn’t make Sky the best ISP out there. But when it comes to freebies, it is up there now. Disney+ has some great shows to binge on. With the whole Marvel library, the Star Wars universe, Pixar, and many other exclusives at your disposal, it is a good deal. Would a credit of NZ$130 along with the contract be better? Possibly.