theBit.nz
HomeNewsiPhone 14 could widen the gap between Pro and non-Pro
News

iPhone 14 could widen the gap between Pro and non-Pro

iPhone 14 could widen the gap between Pro and non-Pro 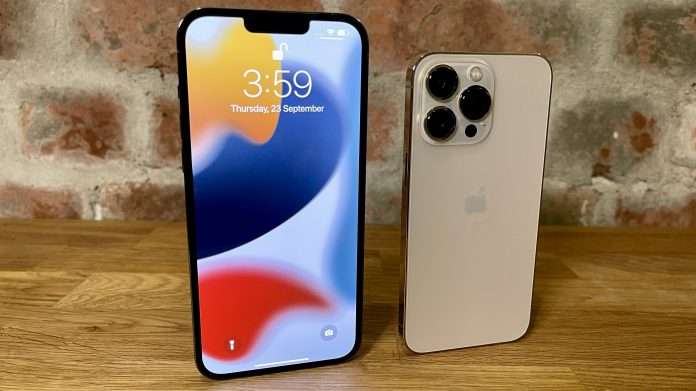 TF Securities analyst Ming-Chi Kuo has certainly become prolific since deciding to actually use the Twitter account he’s been sat on since March 2011. It sprung into life at the start of the month and has already generated plenty of headlines, chiefly because Kuo has a pretty strong record when it comes to predicting Apple’s movements.

AppleTrack, a website that keeps tabs on people’s predictions to see if they come true, reckons Kuo is right 72.5% of the time at the time of writing. That rating could plummet if the tweets are less considered than his usual occasional investment notes, but for now we have to take the predictions at face value — even if they’re as strange as this one.

In the past, the difference between Pro and non-Pro iPhones has been size, screen tech and camera quality. If Kuo is correct, Apple will increase the divide between them by only giving the Pro models new chips, and making the non-Pro versions stick with the same A15 chip as last year.

To be clear, that would still make the regular old iPhone 14 lightning fast. The benchmarks are pretty clear: the A15 chip is significantly faster than the Qualcomm Snapdragon 8 Gen 1 that powers the majority of rival Android flagships. The difference is so stark that it may well be faster than whatever the company offers next, especially as Apple has the built-in advantage of building both software and hardware without having to worry about compatibility with other companies.

But that kind of nuance is lost if you’re trying to convince someone to spend thousands of dollars on a brand new iPhone 14, when the year-old iPhone 13 offers exactly the same power. Worse, so too would the NZ$799 iPhone SE 3.

For that reason, I’m a touch dubious about this. I can definitely see a world where Apple makes a Pro or Max version of the A16 chip for the more expensive chips, but putting old hardware in a new numbered handset just doesn’t sound very Apple. We’ll just have to see if Kuo’s accuracy rating is higher or lower when the new handsets roll out this September…

Facebook
Twitter
WhatsApp
Linkedin
Previous articleYou can now install Windows 10 on Steam Deck (but you shouldn’t yet)
Next articleThose ads in Windows 11 beta were there by mistake, Microsoft says