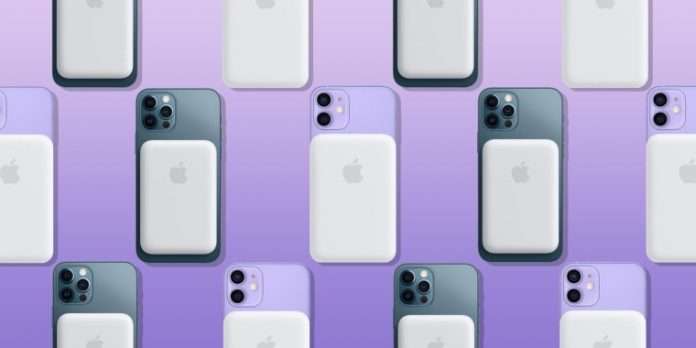 Apple released iOS 14.7 to the public just as the new MagSafe battery pack hits the stores. This new update focuses on hardware and accessory improvements with minor software updates to Apple Music and Maps.

The HomePod timer experience has also been improved. It now lets you manage timers on the Home app instead of relying on your voice to do so.

The Apple Card update announced in April is finally live with this new update. Two Apple card users can now merge their accounts if they belong to the same Apple Card family. This new feature will help them combine their credit limit but keep the lowest interest rates.

Here are the full release notes for iOS 14.7:

Facebook
Twitter
WhatsApp
Linkedin
Previous articleJeff Bezos accepts critics have a point (as he prepares to blast off to space)
Next articleCan tech turn transport into a subscriber service?