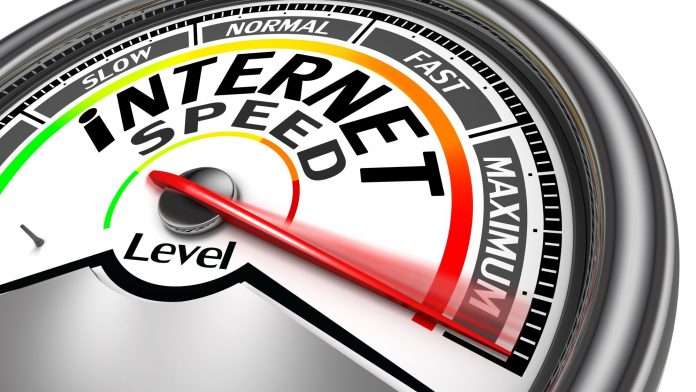 Chorus has announced that its 8Gbps broadband service is live and is available in Auckland and Wellington.

The 8Gbps service is the latest addition to Chorus’ Hyperfibre family, which was originally released in October 2020 with the 2Gbps and 4Gbps lines.

Currently, New Zealand ranks 23rd in the world when it comes to fixed broadband average national speeds with 164.16Mbps downloads according to Speedtest.net with Singapore topping this list with 250Mbps. The global average is 100Mbps.

Just to put this into the picture, this new Hyperfibre offered by Chorus is 800 times faster than the global average.

Consider your favourite movie is now available to download in 4K (roughly 5GB). This is how long it will take you to download it at different speeds.